Patriots Get In the Home Field Race as Brady Remains Dominant 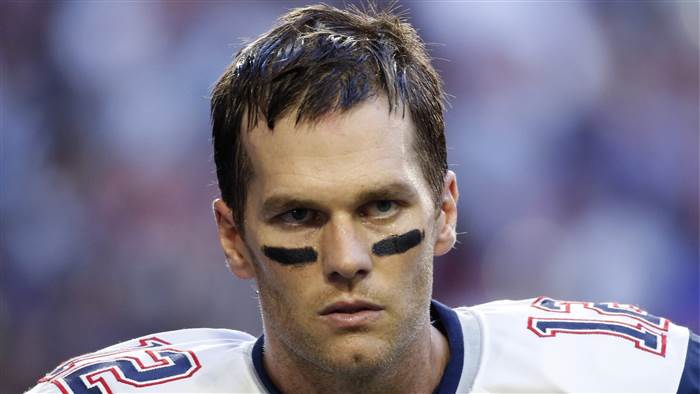 It's going to be the highlight of the week - As the New England Patriots are going into the bye-week, they are also being considered as a possible contender to represent AFC in the upcoming Super Bowl LI - a development that has totally changed the Super Bowl picks for many people.

Although The Patriots with their 7-1 have an advantage over the rest of the teams, they still have competition, with Kansas City at only two losses, and Denver and Oakland not very far behind at 6-2. In this regard, however, the Patriots do have some control over their fate. As they will be making their way back to the Sports Authority Field - their personal "house of horrors," they will be facing the Broncos in the 15th Week showdown.

The best part of this entire ordeal is that since the top three challengers for home field advantage play in the same division, they are likely to defeat one other - something that will make it easier for the Patriots to get to the number one spot. The Patriots, however, must be careful so as to avoid repeating last year's disaster that took place late in the season which ruined their chances of gaining the top-spot and cost them their chance at the Super Bowl.

The Bills were kept out of the end zone this Sunday at the New Era Field as the field was dominated by the "bend-but-not-break"-style defense of the Patriots, who, needless to say won the match. That said, this game had The Patriots experimenting with making personnel groupings that were rather unconventional - With Elandon Roberts bagging a larger part of the defensive snaps, Jamie Collins had to take a backseat with his role scaled back a few notches.

That, however, was not the only development, with regular Logan Ryan taking a backseat as Justin Coleman and Eric Rowe did some good work at the Number Two cornerback position. Though Ryan with his 51 snaps continued to lead the team, Coleman and Rowe - with their 33 and 47 snaps respectively had a larger collective weight. Bill Belichick must carefully decide his replacement for his No. 26, should he let him leave after Ryan becomes a free agent after the current season.

Meanwhile, as the rest of the league gets a four-game head start, star player Tom Brady continues to remain at the top of MVP discussions. Surpassing all qualified passers both in terms of yards per attempt (9.84) and completion percentage (73.1), Brady stands next to Matt Ryan this year when it comes to passing yards per game (330). Additionally, Brady also has an impressive 133.9 quarterback rating along with a 91.6 QBR. Though Ryan is indeed getting most of the attention in the MVP race so far, Brady's torrential successes may finally put him at the top spot, especially if the Patriots achieve the much-coveted 14-2 or 15-1 score.

Besides his career's early end, Rob Gronkowski is most likely to be the greatest tight end of the game, having won the title of the highest record-holder in the history of the Patriots on Sunday's game, where he scored his 69th total touchdown. In what is only his seventh season, "Gronk" has left behind some of the biggest tight-ends of the generation, which includes Antonio Gates (59), Shannon Sharpe (31), Jason Witten (27) and Tony Gonzalez (47), yet is only going from strength-to-strength.