Should Belichick have traded Jones and Collins? Lack of Turnovers. Lack of Playmakers. 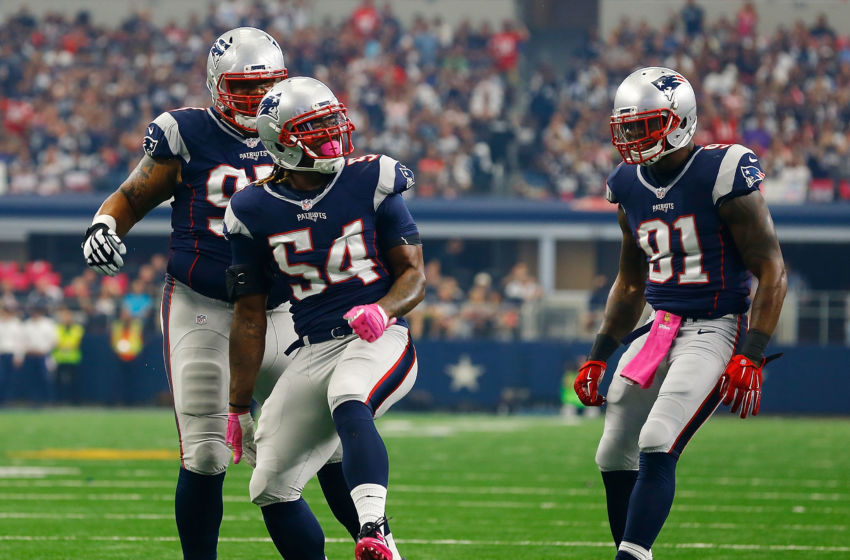 After a few days of complaining about should a flag have been thrown or not? When you look at the overall reason why the Patriots lost to the Seahawk0, it was the defense. In particular, the lack of turnovers.

This has been a factor all year so far which is uncommon for a Bill Belichick led team. It has been the Achilles heel of the defense in 2016 with only nine takeaways, two on special teams, so technically through 10 weeks of the season the defense has come up with 7 turnovers which is poor. The Patriots have a plus-1 turnover differential that is tied-13th overall, which is their worst since 2008.

Bill Belichick spoke to ESPN's Mike Reiss about the lack of turnovers:


“It’s something we need to do a better job of,” Belichick acknowledged after Sunday’s 31-24 loss to the Seattle Seahawks, in which the Patriots committed two turnovers and didn’t force any. “It’s not the way we want to be. That’s not a good formula. Honestly, we’re lucky it wasn’t worse than that, to tell you the truth.”

Although, the defense hasn't been good enough this year you can't blame it all on them. Coach Belichick decided to trade, however controversial, arguably New England's two biggest playmakers on defense this season in Chandler Jones and Jamie Collins. Entering Week 11 with only 7 turnovers. Looks like a silly decision by Bill Belichick letting these guys go.