What is the Patriots' toughest game left? 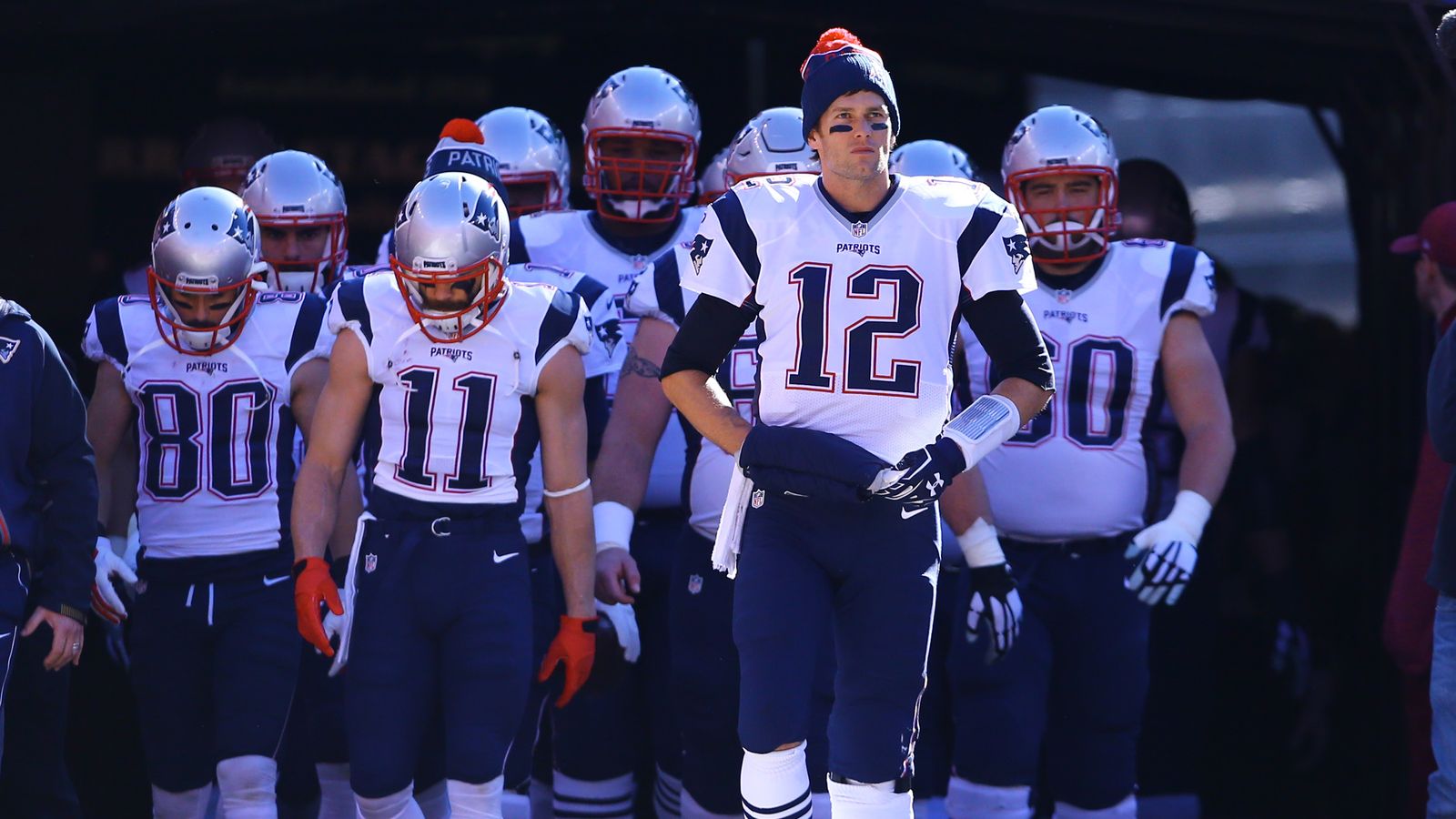 If you look at the Patriots remaining schedule, I would say it's a mixed bag with some easy games, the Rams this weekend, and then there is hard ones such as Denver. Overall though the Patriots will be fighting for the Number 1 seed in the AFC.

Dan Koppen and Mike Giardi shared who they thought will be the toughest team left to face for the New England Patriots in the 'Ritter Square Off'. Koppen went for Denver and Giardi went for Miami in Week 17. If you take a closer look at it you can understand why they made there choices.

Going into the Mile High City is always hard for the Patriots, look at last year's AFC Championship. Probably the worst offensive display I have seen from a Tom Brady lead offense. The defense is the best in the league still even though they lost a few pieces in the offseason. When you have got Von Miller on your team you are going to cause problems for the opposition. Then you have on offense a star studded receiving core of Emmanuel Sanders and Demaryius Thomas in particular that can make plays out of nothing.

Another game that the Patriots always seem to struggle in, going down to Sunny South Beach but with Miami potentially playing for a Wildcard spot. The Dolphins have been rejuvenated under Adam Gase by winning six games in row and there is huge masses of talent on both sides of the ball. On defense you have the human wrecking balls that are Cam Wake and Ndamukong Suh. Then on offense Jarvis Landry, Davante Parker and Kenny Stills, add in the emergence of Jay Ajayi and the growing confidence of Ryan Tannehill. You can now see why Giardi has chosen Miami as the Patriots hardest game.