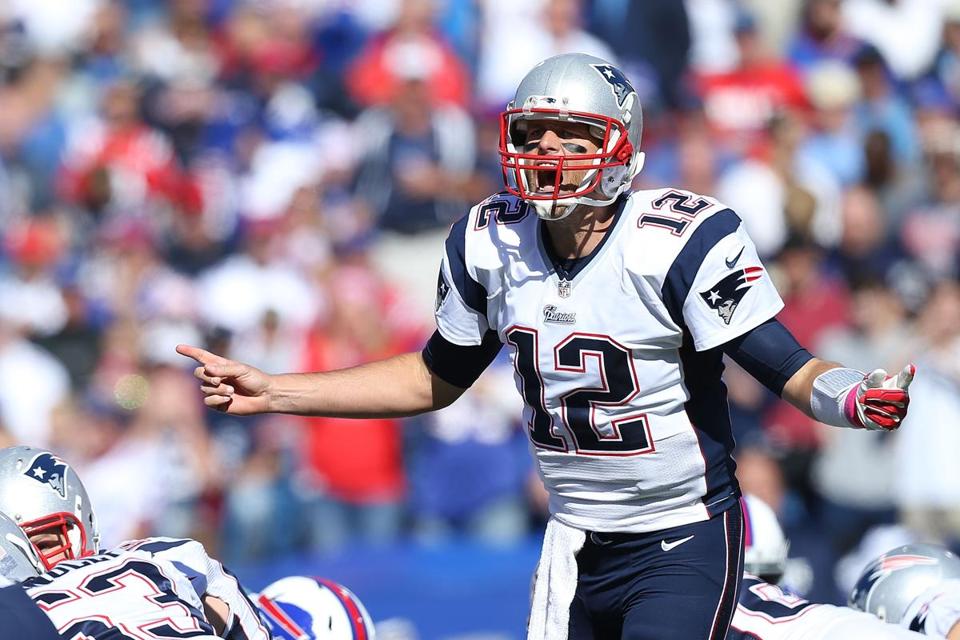 New England Patriots quarterback Tom Brady set the NFL's all-time wins record for a quarterback Sunday after defeating the Los Angeles Rams at Gillette Stadium. After the historic achievement, a pair of legends wasted little team in congratulating him.

“You’re the best, man. Congrats and best of luck for the rest of the year," Favre said Sunday afternoon in a video that he recorded from an undisclosed location.

"He's a great guy, someone I always looked up to. There was no one more physically and mentally tough than that guy," Brady said of Favre during his weekly appearance on the radio show.

Brady also said that Manning sent him a "very nice" congratulatory note. He did not reveal the specifics of the note.

"I have a lot of respect for him and all that he accomplished, too. He's a great guy," Brady said of Manning.

When asked if Roger Goodell offered up a congratulations, Brady chuckled and said no.