Patriots and WR Griff Whalen have agreed to terms on a 1-year deal through 2016. Helps fill Danny Amendola void.

With Amendola sidelined with an ankle injury for the rest of the regular season, the move adds depth to the WR position. Rookie RB D.J. Foster was also spotted working with the WR group in practice yesterday per NESN's Doug Kyed.

Whalen went undrafted in 2012 out of Stanford and was signed by the Colts. He was released last season and spent time in camp with Miami this past summer before being cut. He then signed with San Diego and was active for 8 games, primarily playing on special teams while adding 2 catches for 22 yards. He was released on 11/22.

Fans should have no troubled recognizing Whalen. Last season as a member of the Colts' special teams unit, he was a key contributor in the one of the biggest gaffes in recent memory. 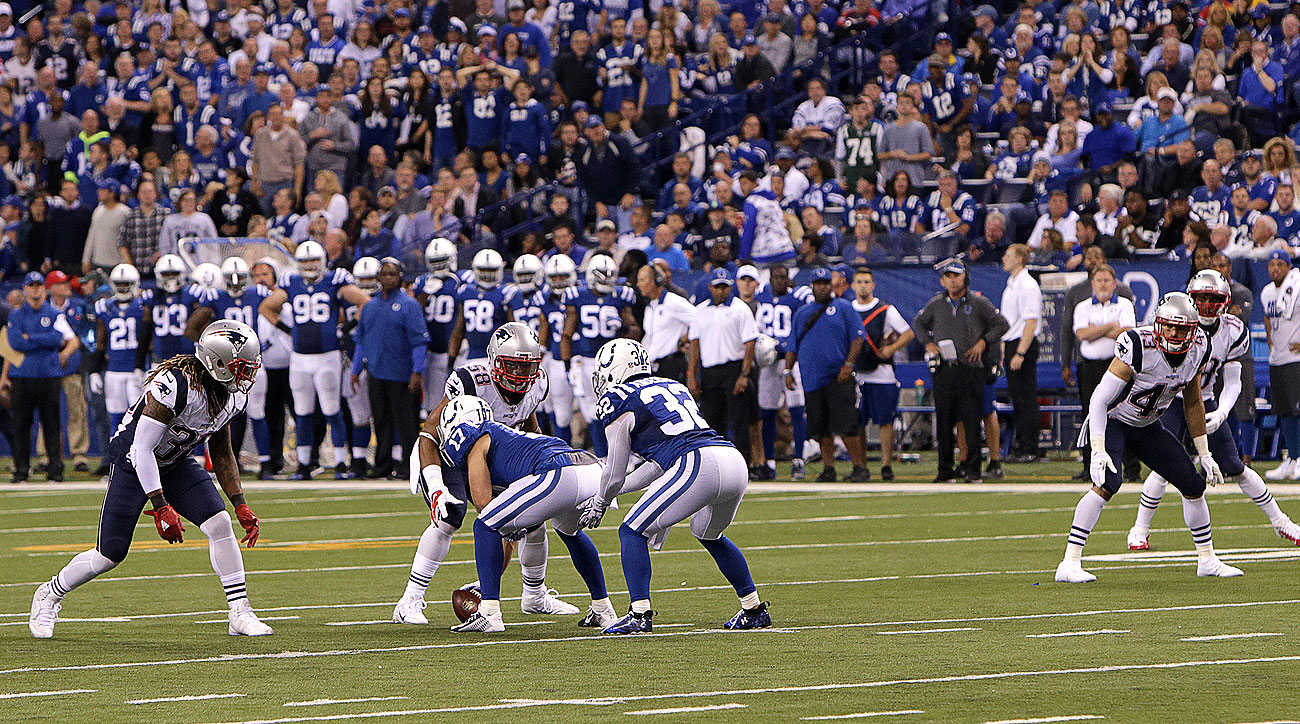