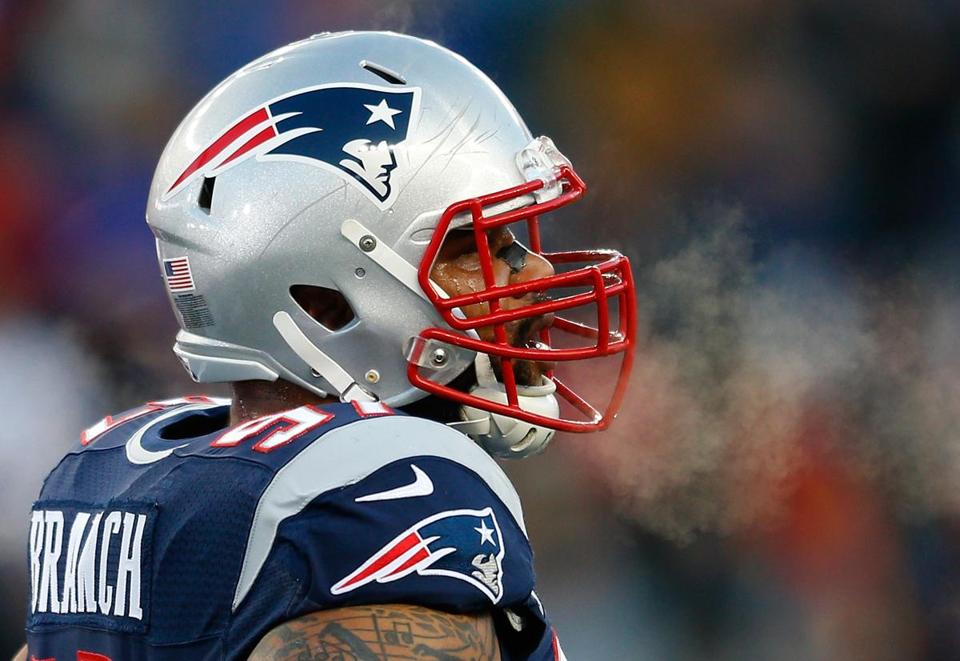 The New England Patriots dodged a bullet Saturday when they learned defensive tackle Alan Branch would not be suspended for violating the NFL's substance abuse policy.

Branch won the appeal of his four-game suspension and will be allowed to play on, according to ESPN's Field Yates. In November, Branch reportedly tested positive for marijuana.

Branch has been one of the best defensive players for the Patriots this season. He leads all linemen with 39 tackles in 11 games. He's started every game this season and provides invaluable support up the middle against the run.

The Patriots next play the Los Angeles Rams on Sunday.