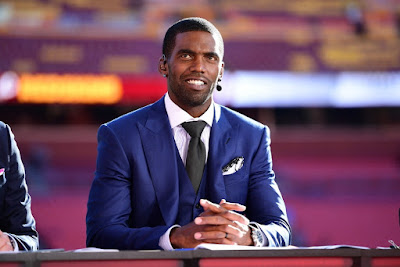 In a conference call Thursday afternoon with reporters, including ESPN's Mike Reiss, Randy Moss shared his thoughts on Monday night's contest between the Ravens and his former club.

Moss, now an analyst with ESPN, keyed in on the strengths of the Baltimore front seven against a Patriots offensive line that " is not one of their strengths right now". Moss did add that a productive performance against a tough assignment on Monday night could help springboard the group's confidence going forward.

Under Dante Scarnecchia, the play of the Patriots offensive line has noticeably improved over last season. While much can be made of improved coaching and a more balanced offensive game plan, most of the group's progress this season can be attributed to their ability to stay on the field together. Collectively the starting five have played 93% of the team's offensive snaps in 2016, led by rookie LG Joe Thuney, who hasn't missed a snap this year.