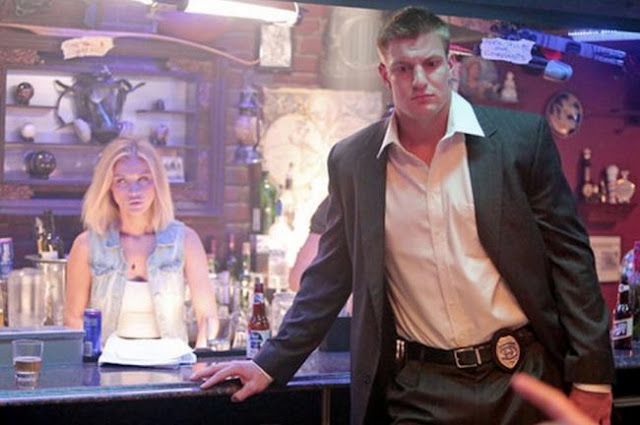 Joanna Krupa, who is one of the stars of the upcoming movie "You Can't Have It," seems a little bummed that Rob Gronkowski, who plays a small part in the movie, hasn't done much to promote the film.

Speaking to TMZ, Krupa said Gronk seemed like a nice guy, but he was annoying he work with because he had to keep re-doing his lines...soooooooooooo yeah. Doesn't that stuff happen all the time in the acting world?

She also said he hasn't promoted the movie at all, which, mind you, doesn't look any good.


First of all, I don't think Gronk is really worried about promoting a movie he has a few lines in, especially one that looks terrible. Second, he should be focused on getting back on the field after undergoing back surgery instead of this crap.

Lastly, you didn't see Tom Brady promote Ted 2 all that much, a movie he played a small role in. And he and Mark Wahlberg, who wrote and starred in that movie, are pretty close friends.

Krupa just seems like an uptight person who doesn't get it, so I guess Gronk can't please everyone.