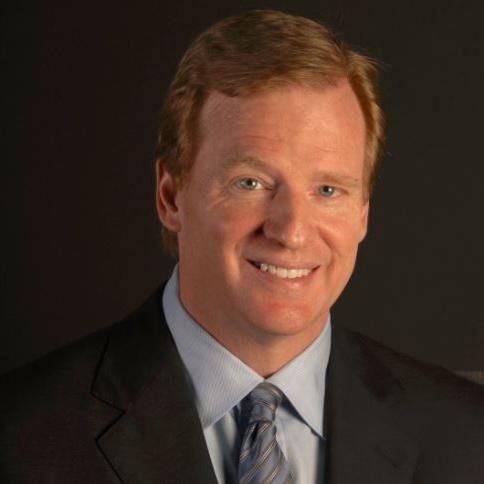 NFL commissioner Roger Goodell has taken tons of heat for not attending a Patriots home game since Deflategate started over two years ago.

But Patriots fans will finally get to see him at Gillette Stadium for the season-opener next season, as Goodell himself confirmed he will be in attendance when New England raises its fifth Super Bowl banner.


Roger Goodell says he will be at the Patriots' season opener at Gillette.
— Jeff Howe (@jeffphowe) March 28, 2017

You see this and you just know there's going to be a moment where the person running the jumbotron at Gillette is going to show him on it and the fans will let him have it. I can't wait to see that.

The Patriots' opponent for that game is TBD at the moment, but we should learn who they'll play in the next couple of weeks. The schedule usually comes out in mid-April.