The 2007 Patriots are still alive in today's NFL 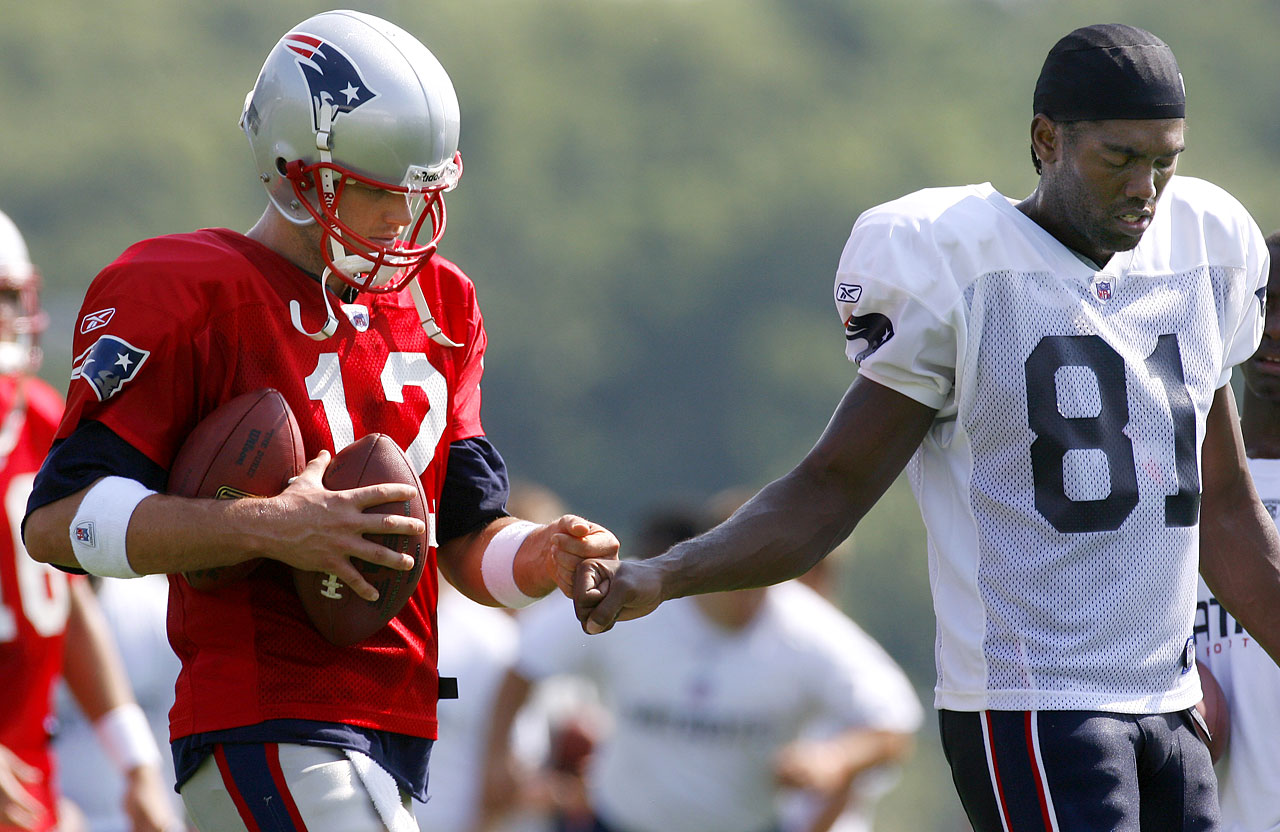 It has been 10 years since that infamous 2007 New England Patriots squad. I say infamous because of the way that season ended. It was almost a story book ending that would have rewritten the history books. Of course, records were broken but even more hearts were broken. People in New England try and forget that season but there is not way to shake the impact that the 2007 Patriots offense had on the rest of the league. We see the impact every Sunday and Kevin Clark from The Ringer went into these lasting effects in a fascinating article.

"We all — well, most of us — agree with you: The Patriots are an insufferable football machine that must be stopped. But here’s the thing: Can anyone stop them? Five weeks before the season kicks off, New England is favored to win every game it plays in 2017. Sixteen years since their first Super Bowl run and 10 since their 16–0 regular season, Tom Brady and Bill Belichick are still the class of the NFL."

It is the perfect time to discuss the 2007 Patriots again because of the team they are about to field this season. They have just as much offensive firepower as that team and while they probably won't go 16-0, they should win many games this season. It is not just the Patriots who have high powered offenses but many teams around the league. Peyton Manning and the Denver Broncos of 2013 broke all the offensive records of the 2007 Pats but using the schemes they revolutionized. Now teams all over the NFL use spread formations, use the quarterback in the shotgun the majority of the time and emphasize the importance of slot receivers while deemphasizing fullbacks.

"The 2007 Patriots were not the first team to put players in the slot, use shotgun, or spread out defenses, but they molded the modern NFL offense by doing it flawlessly and all at once. They invented nothing but innovated everything." Oftentimes the greatest creations are only tweaking what was already present and the Patriots did just that when designing the 2007 offense.

The first piece of the puzzle was the skilled players. The 2006 Patriots were led at receiver by Reche Caldwell who was nothing special. The Patriots added Randy Moss, Wes Welker and Donte Stallworth to head the wide receiving core. They would be a part of something truly special on the football field. "This offense was going to use all its options and all parts of the field. The Patriots had limitless possibilities; while they’d always had the quarterback, they now had the playbook and the weapons, too. It was one of the most perfect marriages between scheme and talent in the history of football—or any sport."

The idea for an offense using 5 spread receivers, options routes, and slot receivers originated from an interesting source; college football. The Patriots were an average offense before the 2007 season so they used this brand new scheme from the college game to turn Brady and his receivers into stat machines.

"The guiding principle for the Patriots offense was this: make defenses declare exactly what they were doing as soon as they got to the line. They would do this by spreading out defenses as thin as they’d ever been spread before and then moving players around. There was no hiding."

This scheme was being used at the University of Florida by Urban Meyer and Patriots offensive coordinator Josh McDaniels visited to learn how the spread offense was defined by Meyer and his staff. McDaniels was especially interested in route combinations over the middle and protecting the quarterback while in an empty set. He would use this knowledge wisely and turn Welker into one of most productive slot receivers of all time. Welker and Brady perfected the option route where Welker would adjust his route depending on how the defense covered him. Brady was telepathic in knowing where Welker would cut. Add in Moss who would draw attention to multiple defenders to his side of the field and the middle of the field would be wide open. Not only that but Moss could take you deep any chance he was given. Brady broke the record for touchdown passes in a season with 50, Moss broke the receiving catches record with 23 and Welker was tied for the most catches in the league. That is what the spread offense did to the Patriots skill players. Absolute filth.

Today we see quarterbacks in shotgun in a vast majority of snaps. Every team has their version of the spread offense. Slot receivers are massively important and defenses have matched by placing high value on nickel cornerbacks. Fullbacks are useless now. Defenses have had to adjust to the spike in offense with only marginal success as scoring all over the league is much higher than 10 years ago. The Patriots run this offense better than most and the blueprint was written by Brady and the 2007 squad. They may have failed in the game that counted but now no team can win a Super Bowl without using concepts the 2007 Patriots revolutionized.

Via The Ringer
Picture via Pintrest