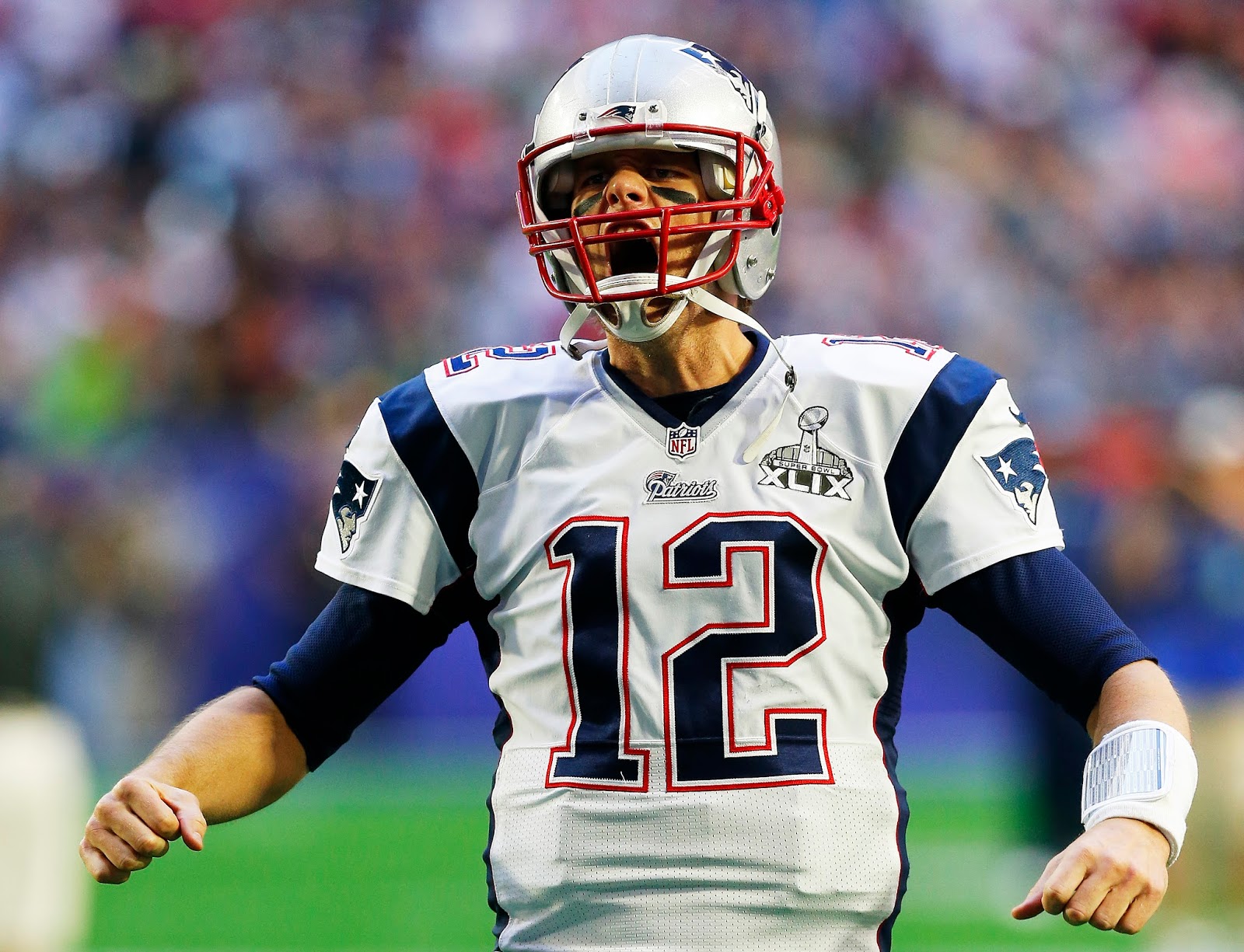 I wanted to start a blog series that would extend throughout the regular season. This will be the first installment and I will do a prediction type blog and then a recap blog on Monday/Tuesday. Ill try and do the prediction blog 1 or 2 days before gameday. I can't wait for this season and I appreciate fans following along for the whole ride! Lets get to it!

Disclamier: These blogs will attempt to be driven by my football knowledge only but I will inevitably fall into the passionate sports fan that I am.

How is it only Wednesday?! I literally can’t wait any longer for the NFL season to start and these next 24 hours will be torture. The Thursday night season opener between the New England Patriots and Kansas City Chiefs will not just include a banner being unveiled but also a fascinating matchup between two talented, well-coached teams. I want to discuss some matchups in the game that will impact the outcome.

No the coaching matchup is not one to discuss either. Belichick is the better coach than Andy Reid all 7 days of the week and twice on Sundays.


What are you smoking? @NFLNetwork pic.twitter.com/TdSF0fdumq

Looking at the defensive side of the ball for the Patriots, its all about how they match up with wide receiver Tyreek Hill. The Patriots have yet to match up with the speedy receiver and since he is entering his second season plus the departure of Jeremy Maclin, Hill is taking on a huge role increase. There is very little film available showing how Chiefs coach Andy Reid will utilize Hill so Belichick will need to be prepared for anything. Hill is deadly in the passing, running and return game so many players will be involved in the effort to stifle his play.

The Patriots may struggle early because Reid is unorthodox in designing plays so there could be some weird looks to get Hill the ball in space. The adjustments Belichick and defensive coordinator Matt Patricia make at halftime and during the game could be all the difference in this matchup.

As for the initial game plan, I see Belichick shadowing Hill with Butler or Gilmore the entire night with help from Devin McCourty over the top. The other tor corner will be in man to man with little to no help against the Chiefs second receiver Chris Conley. There isn’t much talent other than Hill at receiver so Belichick will be keyed in on Hill for every single down. I could also see Hightower or another linebacker being a spy in the middle of the field to discourage crossing routes by Hill where he can use his athleticism to get yards after the catch. Essentially there needs to be three guys keyed in on Hill every single play and it will be a defense-wide effort to get the team lined up for any and all types of routes and plays.

Prediction: Hill has the edge over the Pats D but Belichick is known for taking the offenses top players out of the game. Tight end Travis Kelce and Conley will need to be the guys consistently getting open.

The second matchup to watch is the Patriots pass rush versus the chiefs offensive line. The Chiefs o-line was in the middle of the pack last year according to Pro Football Focus. Maybe the biggest question mark on this deep Patriots team is their ability to generate a legit pass rush. Against an average pass protecting team the Pats need to pressure Alex Smith, at least occasionally. Trey Flowers must display that he can singularly rush the passer without any reliable help and it will be interesting to see how linebackers are used in the pass rush.

Prediction: Patriots will go long stretches without generating a potent pass rush but will creatively get Smith uncomfortable and use their coverage skills to keep Smith in the pocket longer for defenders to feast.

The third matchup that’s worth discussing is the Pats supremely athletic wide receiver group versus the KC secondary. The Pats new look offense will be on full display against a secondary with some true talent. Corner Marcus Peters and safety Eric Berry are two of the best in the business and Brady must identify every play where on the field these guys are. I would expect Brady to stay away from Peters on most plays because the star corner has 14 picks in his two years and has established himself as a corner with ball skills. Peters will likely blanket Brandin Cooks and Berry will be one of many players tasked with slowing down Rob Gronkowski. I predict big days to Chris Hogan and the running backs who will both win their matchups. Sprinkle in Malcolm Mitchell, Danny Amendola plus Cooks and Gronk will get their share of targets, it’s a nightmare for the Chiefs.

Prediction: Pats will be over 30 points and will control the game and tempo with their offensive rhythm and game plan. There is only one conceivable way the Chiefs can keep the score in the 20’s, which I will discuss in the last section. This will be the most watched part of the game and I don’t see Brady and his new weapons failing to live up to the hype.

Lastly, Brady’s kryptonite has always been a strong pass rush that can generate pressure while rushing 4. The Pats bring back the same starting offensive line from last year where continuity is paramount. Guard Joe Thuney will only improve in his second season; Center David Andrews is still young and improving along with right guard Shaq Mason. These guys will be facing off with stud pass rushers Justin Houston and Dee Ford and must neutralize them for a strong offensive performance.

Prediction: Pats o-line will hold strong for the most part, surrendering a few sacks but ultimately keeping Brady clean and letting the offensive machine churn at full capacity.

Game Prediction: The Pats offense will shine bright like the hundreds of diamonds on the 5 Super Bowl rings. The Pats defense will stifle the Chiefs at times with their talent and control the game from the start. The Pats veterans will have the team ready for primetime.

Follow me on twitter @jakescearbo to talk the opening game with the Chiefs and how you think it will go. Check out my website at jakescearbo.com to read more pieces by me! Thanks for reading!

PS:
If you like to gamble on football, bet the Pats -9 in this one. They won't let you down.