The IR Problem: A Think Piece 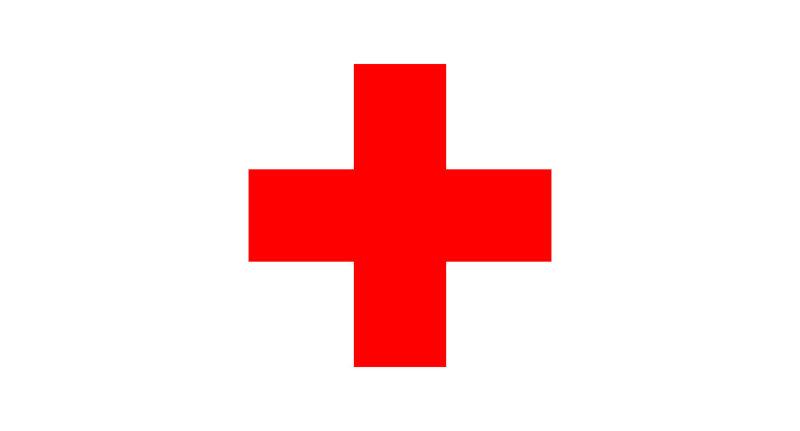 Standing at 3-2 after barely beating the Tampa Bay Bucs on Thursday night, the Patriot’s season has already been tumultuous.  Tommy Boy is getting hit at an unprecedented rate (And is currently hurt…GULP), the receiving corps is depleted with the loss of Julian Edelman and Gronk missing time, and the defense is getting gashed like never before.

Suffice to say, these guys need some reinforcements.

The good news:  There are new IR rules in place this year.  A team may return TWO players from Injured Reserve after they have spent at least 8 weeks on the inactive list.

The bad news: Bill Belichick has predictably used this new rule to stash some players in order to achieve optimal roster flexibility.  As a result, there are three guys that should come back, and only two spots:

Vincent Valentine:  A rookie in 2016, Valentine did as well as could be expected.  Coming in as the 96th overall pick, he was seen as a raw prospect at the DT position that may need some time to develop.  I was pleased that he was able to contribute in the rotation almost right away.  He was a rotational player behind Alan Branch and Malcolm Brown, and provided some beef in the middle of the defense when needed.  I was very excited to see a ‘second year jump’ from this kid, but he was put on IR in late September with a knee.

Malcolm Mitchell:  Also a rookie in 2016, Mitchell was selected with the 112th pick.  After avoiding a serious looking elbow injury in the preseason, he went on to become the most promising Belichick drafted WR in recent memory (Shout out to Chad Jackson, Bethel Johnson, Brandon Tate, Taylor Price, Josh Boyce, and Aaron Dobson).  This kid made some plays and found his way into Brady’s Trust Tree (no small feat).  When healthy, he gives the Patriots a bigger possession-type receiver with sure hands.  He also went on the IR in September with knee issues…the same knee issues that caused him to slip in the draft.

Shea McClellin:  A highly touted pass rusher out of Boise State in 2012, he was taken 19th overall (1st Round!!), but he never really lived up to expectations with the Bears.  I remember I really wanted him that year as the 3-4 outside backer was the missing piece of our defense.  Since coming to the Patriots he has played all over the defense as a Swiss Army Knife of sorts.  He has some impressive athleticism, especially shown when jumping over the line of scrimmage to block kicks.  They outlawed that play largely because of him.  It was surprising to see him go on the IR in early September, as I didn’t even know he was hurt.
Who do the Patriots bring back????

My analysis:  Let’s be honest.  The front 7 on defense is the weak point of this team.  Especially with Alan Branch in the dog house, its looking like we will need these guys to help get through the season.  As excited I am about Mitchell, I have to leave him on IR.  See you in 2018 buddy.