What a wildcard week, kids! I know the games themselves weren’t all that exciting, but as far as this blogger is concerned that was one hell of a weekend.

Even when they don’t play, somehow the Patriots have come out on top! Wow-we what a weekend for Tom and the gang. Last week I blogged about a few things that I NEEDED to happen during the wildcard weekend. Those things were a Titans win, a Panthers loss, and Malcolm Money Mitchell to be sewn Human Centipede style to TB 12. Let’s run down the list.


Going into the weekend, my hopes for the Patriots in the AFC were a Chiefs loss and a Jags win. I thought the Jags stood the best bet at beating the Steelers, and the Titans would be the simplest match up for the Pats. Would ya look at that… It’s the exact outcome we wanted!

After the Chiefs went up 14-0 in the first quarter I thought it was all over. I figured they would roll their end of the year momentum straight through the Titans for 3 more quarters, and come into Foxboro with a vengeance. Unfortunately for KC, Travis Kelce’s brains were bashed into a soup that left him walking around the field like a baby dear fresh out of the womb. After Kelce went down, the Chiefs didn’t manage a single score in the second half, and they allowed the Titans to rack up a shocking 19 unanswered points. The entire Patriots nation smiled together as Marcus Mariota threw a final block securing and AFC divisional round game against the most favorable opponent possible.

I won’t get into the snoozefest that was the Bills/Jags game. All I can say is that despite their poor showing, I see that defense giving Big Ben and the Steelers a tough game. Call me a coward if you want, but I would LOVE to avoid the Steelers in the AFCCG if it comes to that. 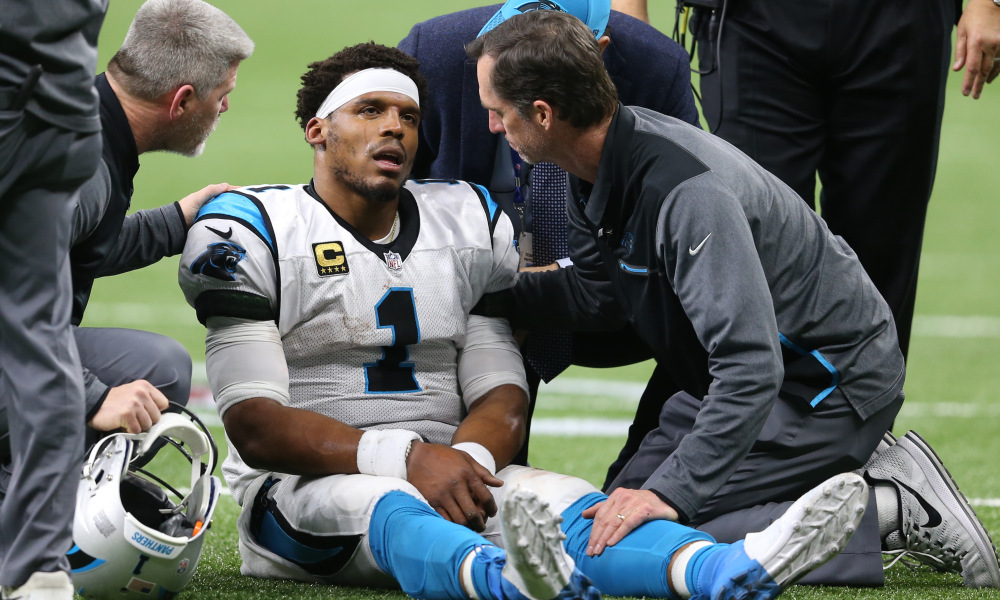 Yeesh. If we see the Saints in the Super Bowl it will for sure be a wild game. I’m just thrilled to not be playing a scrambling QB who has hammered us in the past. Speaking of things that are scrambled…take care of that brain, Cam. Blessings.

Lastly, the one outcome I didn’t get was the Rams over the Falcons. Contrary to popular belief, I do not want to see the Falcons again in the bowl. Good news for us is I can guarantee the Falcons are dreading that outcome more than we are. Per usual, it’s good to be the Patriots right now.

This week’s egg on the face goes to the ass hats at ESPN. Imagine being a bigger dumpster fire than that joke of an establishment? The big news at the end of last week was their “hit piece” against Bill, Tom, and Bob Kraft. At this point ESPN is just sad. They literally can’t do anything right. Their employees are constantly acting out against them, they’re firing their best personalities and cancelling their best shows. The way that business is being run makes the Titanic look like a Carnival Cruise ride.

It’s January, ESPN is desperate for clicks and headlines, so like clockwork they come out with a slam story against the Patriots. It’s been their shameless ploy for the last 3 years, so why should we be surprised. My question is this; Does anyone believe this shit anymore?? It took me 3 days to read that toilet rag of an article, that’s how unfazed I was by it. Just look at the absolute knob writing the article. I wouldn’t trust a guy named Seth Wickersham to wash my jock strap, let alone write a legitimate article about the Patriots. It’s just pathetic at this point. A bunch of desperate ho’s just screaming out random stuff to get attention. 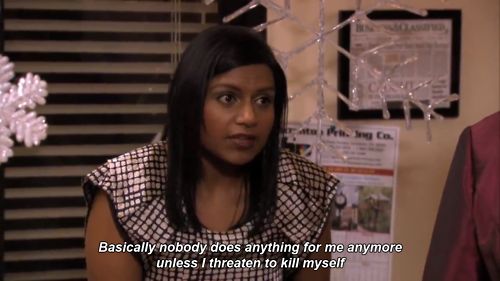 After their “highly anticipated” hit piece, the Pats have united like they always do and have shut down every single bogus claim in the article. Belichick has refuted all of the major statements in the hack job by Wickersham, saying that he maintains a great relationship with Brady, Kraft, and even Guerrero. He also mentioned that he hasn’t seen or met with that rat, Goodell, since the Mexico City game.

In addition, the big three have all made statements of how they stand together, and then this morning Tom himself dropped an Instagram post that would get Kirk Douglas up out of his wheel chair and running through a brick wall. All of this paired with the fact that the Patriots are on their way to the easiest road the bowl ever makes this little ESPN story look extra pathetic. Take a shot at the champ and you best not miss. Well guess what ESPN? You whiffed yet again.