Gronk is in good spirits, according to Matthew Slater 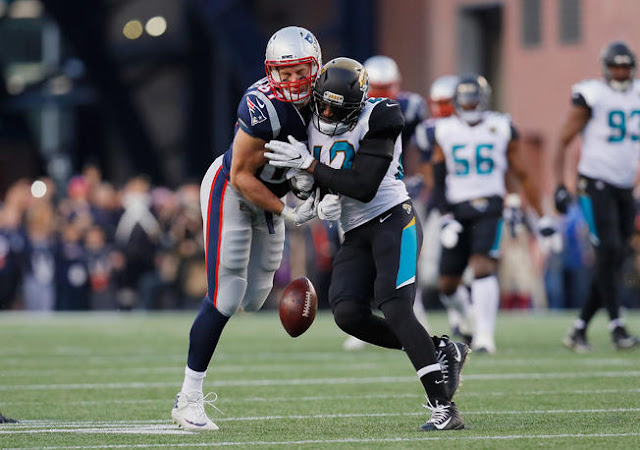 When Rob Gronkowski was knocked out of last Sunday's AFC title game, we all thought the worst. The Patriots won without him anyway and it looks like he should be good to go for Super Bowl LII against Philadelphia next week.

Special teams captain Matthew Slater said that Gronk seemed to be alright when the two saw each other on Monday.

Teammate/captain Matthew Slater described Gronkowski as being in “pretty good spirits” when they talked.


It's been reported that Gronk has a concussion but the Patriots haven't confirmed that yet. The injury report is expected out today and Bill Belichick said they would list him on it, so we'll have to wait and see what they say. He'll likely be listed as questionable leading up to the game, but no one sees any reason why he won't play.