James Harrison has played double the amount of snaps with Patriots 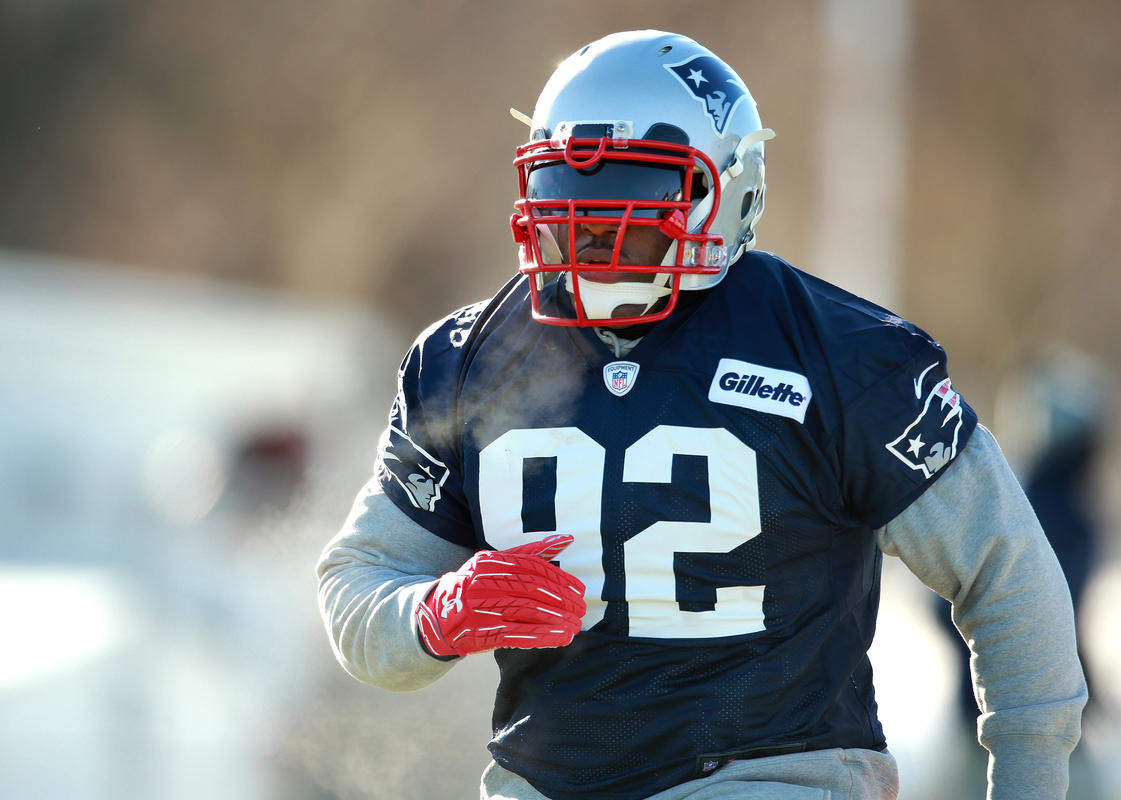 Veteran linebacker James Harrison was not pleased with his playing time in Pittsburgh, and reportedly tried to force his way out of the franchise where he made a name for himself.

It seems to have worked out for him, as he's now headed to the Super Bowl and has gotten his playing time wish with the Patriots.


Harrison played 32 of 74 snaps in Sunday’s victory over the Jacksonville Jaguars in the AFC Championship Game. Since signing with New England on Dec. 26, he has been on the field for 89 of a possible 200 defensive snaps (44.5 percent).

In 14 games with the Steelers earlier this season, he had played a total of 40 snaps.


ESPN's Mike Reiss notes in the piece that Harrison's usage has come mostly against the run, which makes sense given the Patriots faced the run-heavy Jaguars.