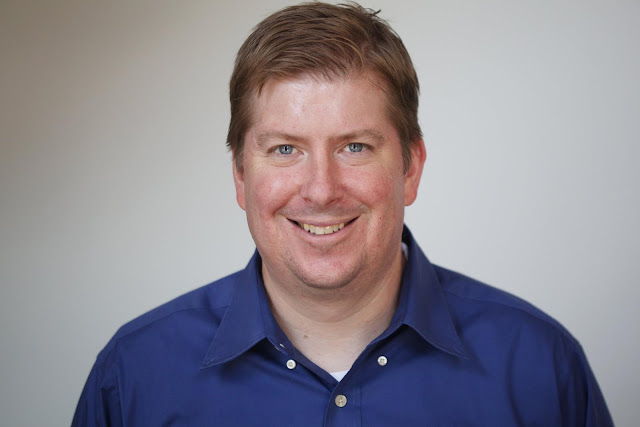 You knew this was coming.

There's always one reporter in every NFL city who has to try and be big and bad and bring up the Patriots cheating scandals as some sort of slew of tired insults to get the home fans fired up.

This time, it's Joe Rexrode from The Tennessean, who literally starts his piece by saying Bill Belichick and Tom Brady are cheaters. But, in a shocking turn of events, he says none of it matters.

No, Patriots fans, the fact that Belichick is incredibly good at his job does not invalidate the evidence resulting from the “Spygate” investigation of 2007, in which the Patriots were found to have illegally videotaped Jets coaches’ signals. The scope beyond that is up for debate – charges that the Pats videotaped a Rams walk-through before Super Bowl XXXVI were not proven – but the Jets transgression and punishments are on the books and Pats owner Robert Kraft has apologized for it. It’s real.


No, non-Patriots fans, “Spygate” and “Deflategate,” the case of Brady using slightly deflated footballs for better grip in the cold of a 2015 AFC title game blowout of the Colts, does not invalidate any of the achievements of Belichick and Brady. They’re both in the Hall of Fame the minute they become eligible, and the only way “gate” is uttered in Canton is if someone makes fun of the way Brady runs (yes, I know it’s spelled “gait.”)


Is it just me, or does this whole piece seem pointless? I mean, why write this if you're going to accuse the Patriots of cheating right out of the gate only to say it doesn't matter?