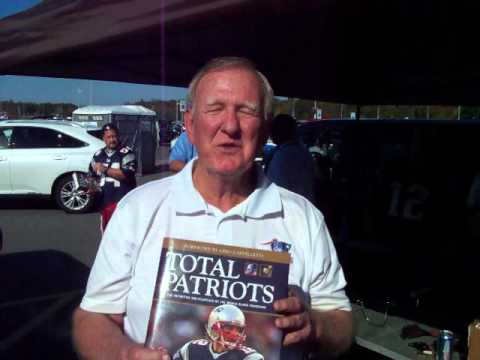 One of the first ever Patriots, Tom Stephens, passed away last week at the age of 82.

Stephens was with the Boston Patriots for their inaugural 1960 season and played tight end and defensive back up until 1964.

He eventually entered into the local college coaching ranks at Harvard and Curry College, where he served as their athletic director for 23 years and was inducted into the school's Hall of Fame in 1995.

No cause of death was given.