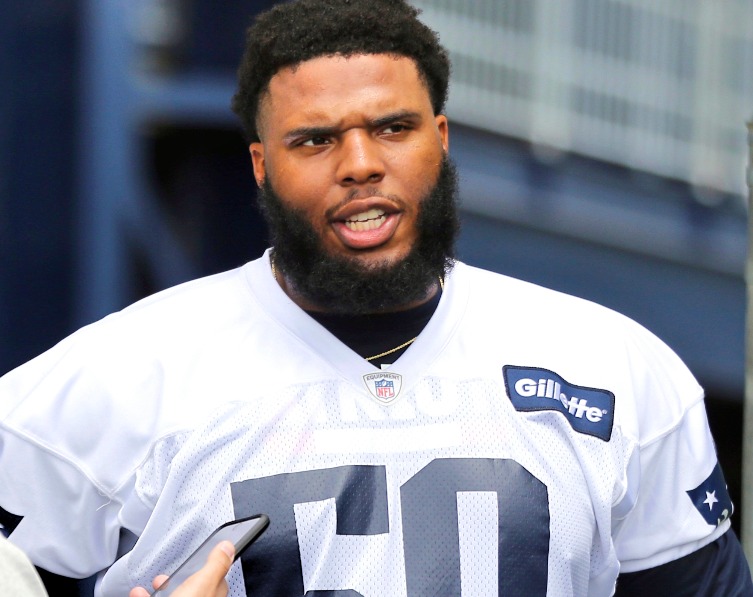 
Perhaps the most exciting drill of Monday night’s in-stadium practice ended with rookie Isaiah Wynn fielding punts from Ryan Allen. Yes you read that correctly, 310-pound offensivelineman Wynn was tasked with successfully catching a punt in order to reward the team with the next day off from practice.

The first attempt ended with a solid read by Wynn, but the ball bounced right off his chest. After some help from veteran punt returner Julian Edelman, Wynn earned a second chance and boy did he deliver. He was immediately swarmed by coaches and teammates after the successful catch and after five practices in five days, he definitely earned himself a day off.

A similar drill was used back in 2009, when Bill Belichick tasked offensive lineman Sebastian Vollmer with fielding a punt, which ended the practice without conditioning drills.

It truly is a fascinating sight watching massive lineman attempt to receive a punt, because it really does show how truly athletic these players can be.