Lane Johnson had some nice things to say about Patriots fans 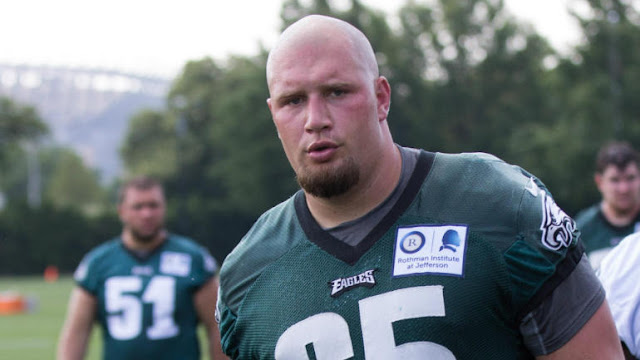 The Eagles' offensive lineman was hoping the fans in attendance at Gillette Stadium last night would "raise hell," when in all reality they probably didn't even realize he was on the field. And you can't really blame them if they didn't know, seeing as the Eagles couldn't get much of anything going with their starters last night.

After the game, Johnson was asked about the crowd.


"I really have nothing to say," what a world.