Patriots bounce back with a win in the preseason finale 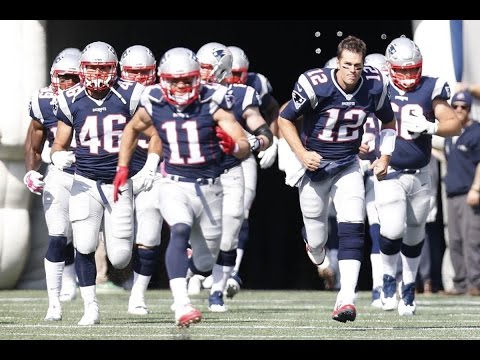 The finale of the preseason is usually the game where players fighting for roster spots try to make their presence known. Rookie cornerback J.C. Jackson did just that. In an already crowded position with the secondary, Jackson made his case with a few nice plays in forcing incompletions and adding two interceptions to his resume.

Although he had a shaky first half, third string quarterback Danny Etling had an 86-yard touchdown run on a keeper late in the fourth to extend the lead to 17-6.

Veteran Jason McCourty had an interesting night has he played first team reps in the free safety position. Even though it is a similar tactic used on his twin brother Devin early in his career, this may not fare well for McCourty since he didn’t take any reps in his natural position at corner.

In addition to his very impressive TD run, Etling finished 18-of-32 for 157 yards with two picks and a TD to running back Ralph Webb. Etling also had 113 yards on five carries.

The regular season is finally back next week, as the Pats take on the Houston Texans in the season opener on September 9th.