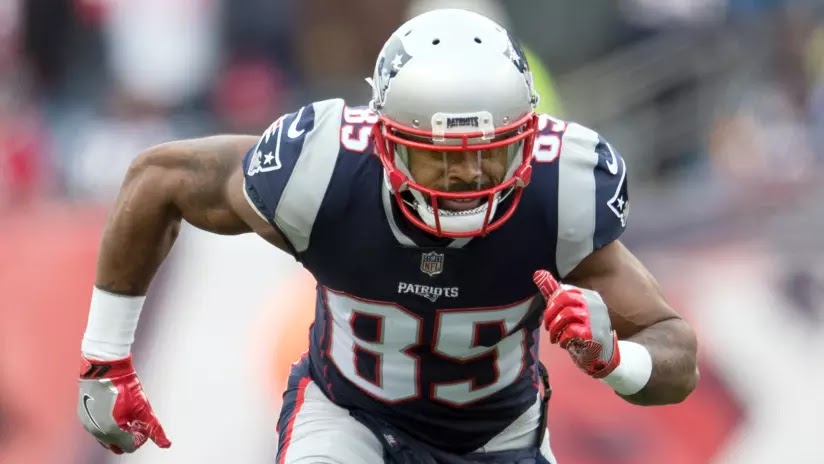 In another shocking move to the receiving group, the Patriots have released veteran wideout Kenny Britt. The 29 year old receiver was battling a hamstring injury all camp and never participated in either of the first two preseason games.

Expectations were high for Britt due to Julian Edelman serving a four game suspension and with the cuts of Jordan Matthews and Malcolm Mitchell.

The group has now been cut down to Chris Hogan, Phillip Dorsett, Cordarrelle Patterson, Eric Decker as their presumed starters. Either the team is confident in Riley McCarron and rookie Braxton Berrios in their ability to step up, or they have other plans like signing a free agent in the likes of Dez Bryant.

I would very much be interested in a signing like Bryant at this point, since the receiving group have taken several big hits before the season has even started.