Phillip Dorsett appears to be ok after potential injury 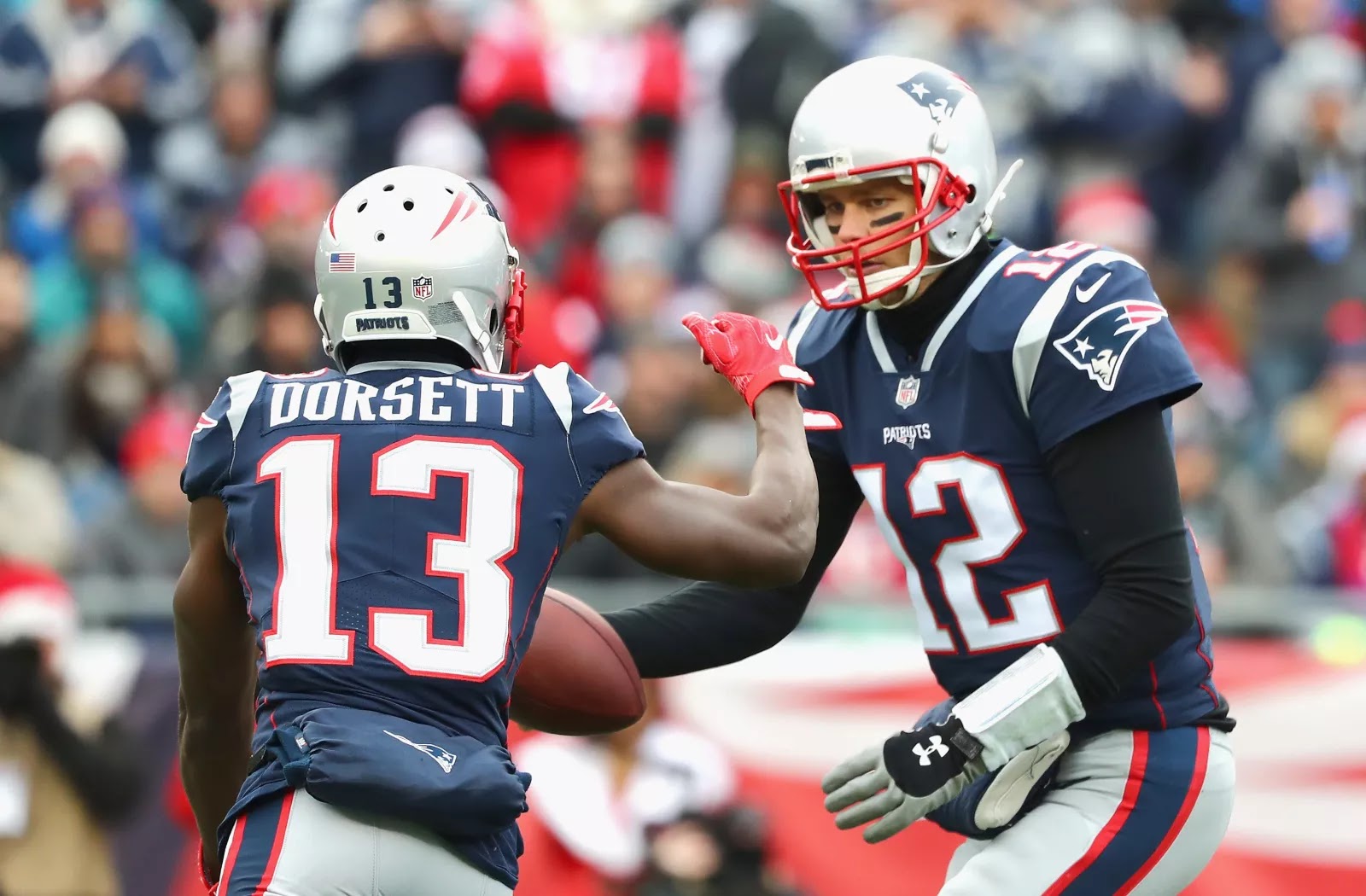 My heart skipped a beat yesterday afternoon when reports first came out about a potential injury on wideout Phillip Dorsett. At this point in the season, seeing a player’s name listed at number one on trending in twitter usually doesn’t mean anything good. Fortunately for Dorsett, it appears that he dodged a bullet in terms of the injury.

While running a route over the middle of the field in yesterdays practice, Dorsett went down with an apparent injury. He was then transferred to the blue medical tent in the back of the practice fields. After a few minutes, Dorsett emerged back onto the field and caught some stationary passes with a trainer until the end of the practice.

An even better sign was that Dorsett walked off on his own power and gave a thumbs up as he was leaving. He briefly returned to visit with the friends and family section of the stands before permanently leaving practice.

In addition to Dorsett, the Patriots really lucked out here too, because losing the second year wideout would’ve really been a significant blow to the offense. The receiver group has been stretched very thin with the departures of Malcolm Mitchell and Jordan Matthews, and with Kenny Britt and Cordarrelle Patterson not having too much chemistry with Brady yet, they really need players like Dorsett to step up and perform.

Luckily, Dorsett not only seems to be ok, but he has been playing very well in practice and seems to be building up a good rapport with his quarterback. When meeting with the media after practice, quarterback Tom Brady spoke about the injury and Dorsett’s performance.

"You never like to see it and everyone wanted to go over to see how he was doing because he's been doing so well in the spring and in training camp," Brady said. "Hopefully he's OK. I certainly hope he is. He has a great opportunity ahead of him. I hope he takes advantage of it."

It has also been reported that Dorsett should be back at practice as soon as today or Thursday.