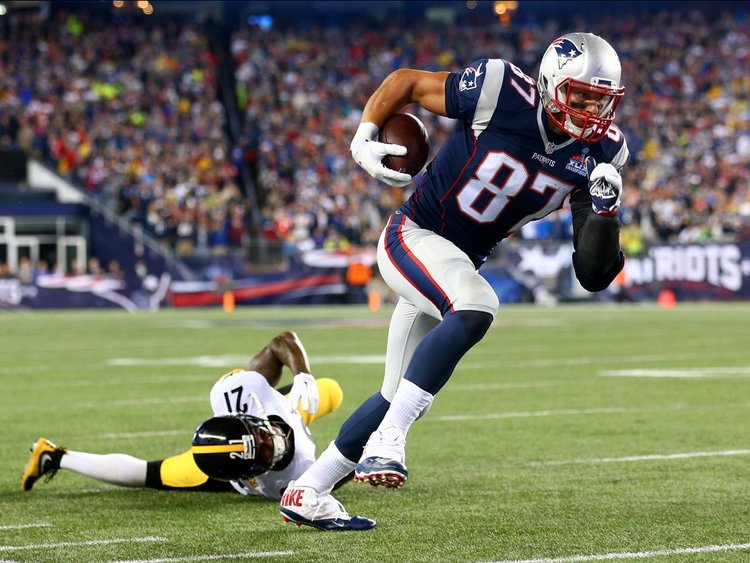 On a podcast hosted by NFL reporter Adam Schefter, former Steelers safety Ryan Clark believes that 2018 is the year that Pittsburgh will dethrone the Patriots in the AFC.

It has become quite the common trend with former players and NFL analyst's to make the "bold" claim that the [insert team name here] will be the new top dog over New England. While this dynasty will eventually come to an end, I have seen no reason to believe that it will be this season.

Obviously I have a biased point of view in this argument, but the stats and history between these teams really speak for themselves. The Steelers and Patriots have met 13 times when Brady is under center and 11 times Pittsburgh has come up short. Granted, the black and gold did take home two super bowls in '05 and 08' but never actually crossed paths with the Patriots in either of their playoff runs.

Pittsburgh is without a doubt going to be a top five team in the AFC, but I honestly feel that teams like the Jaguars (who beat the Steelers in the divisional round last year) and the Texans are very poised for a deep playoff run as well.

While it is a very long season and numerous things can happen to any team, if the Patriots have a relatively healthy season, they are and should be the favorite of the AFC.