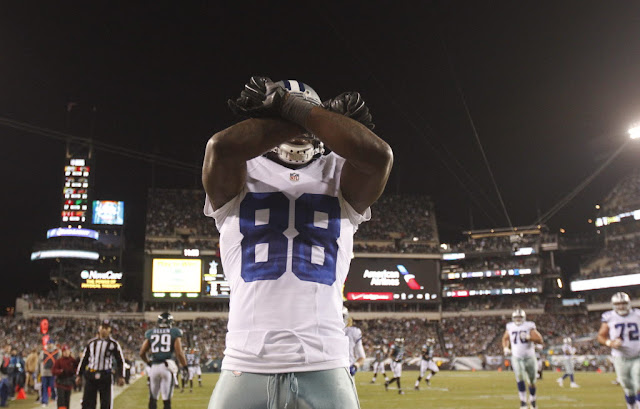 Former Patriots defensive coordinator, Rob Ryan, thinks that Dez Bryant and the Pats would make a great pair. Ryan, a regular contributor to FS1's show Speak for Yourself, appeared on Wednesday to give insight on the Dez and Patriots conversation.

—Rob Ryan believes Dez Bryant could be a good fit on the Patriots. pic.twitter.com/yRlTyt8I2u
— Speak For Yourself (@SFY) August 22, 2018

The Patriots have shown no interest in acquiring Dez at the moment but they could certainly use the help considering the losses of Brandon Cooks and Danny Amendola, along with Julian Edelman's four game suspension. If the Pats continue not pursuing Dez they will have Chris Hogan, Phillip Dorsett, Cordarrelle Patterson, and Edelman, when he returns.

The Patriots have had a mix in success when it comes to taking on older receivers. Of course we all know how well Randy Moss worked out with the Pats but we also know how poorly Chad Ochocinco worked. If the Pats sign Dez and he can learn the playbook, I don't see why he wouldn't be a great fit in New England.