Gronk shut down "intense" trade talks from Pats this offseason 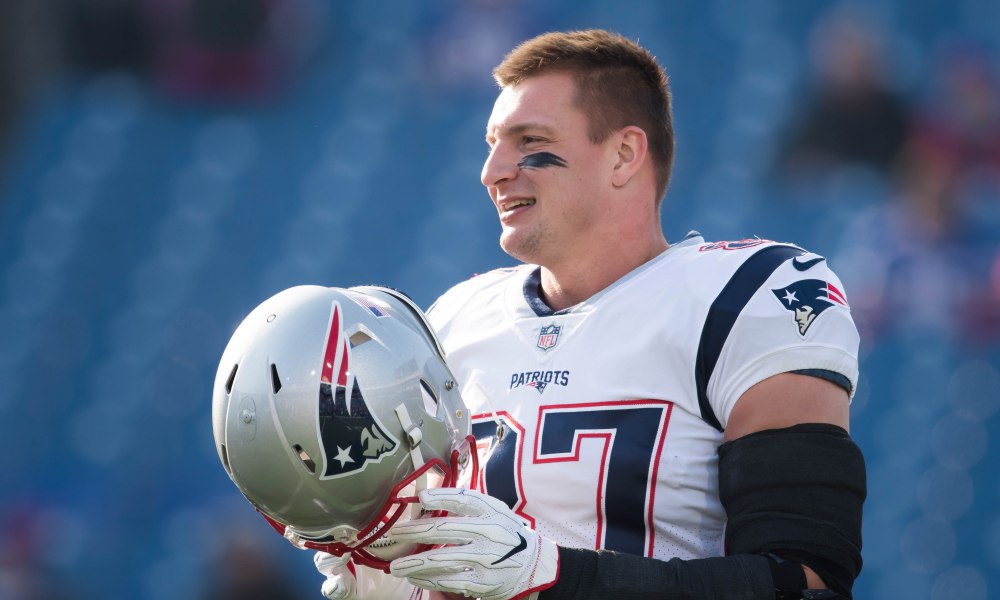 In the weeks following the announcement that Gronk was uncertain about his future in football, some news has finally shed some light on what really happened with the star tight end.

There were several rumors this offseason that Gronk would either retire or even potentially be traded, and according to NFL Network insider Ian Rappaport, both options were very much on the table.

According to Rappaport, the Patriots began shopping Gronk out for potential trades and apparently, they really came close to a deal. When finding out that he could potentially be traded out of New England, Gronkowski took it upon himself to end the talks.

Rappaport wrote that Gronk “informed the Patriots that he would rather step away from football and retire than play for another team, coach or quarterback. He told people close to him that he only wants to catch passes from Tom Brady."

After an in-person meeting with Bill Belichick, Gronkowski and Gronk's agent, his wish was fulfilled and in addition to remaining a Patriot for the 2018 season, $4.3 million in incentives and bonuses were worked into his contract.

Well this sure was an interesting headline to wake up to on the first week of the 2018 season. This has guaranteed that Gronk will remain a member of the New England Patriots until he is done with the game for good. It is definitely reassuring that he would rather step away than play for another team, and although he is considered year-to-year by the team, hopefully he will continue playing for a few more seasons.