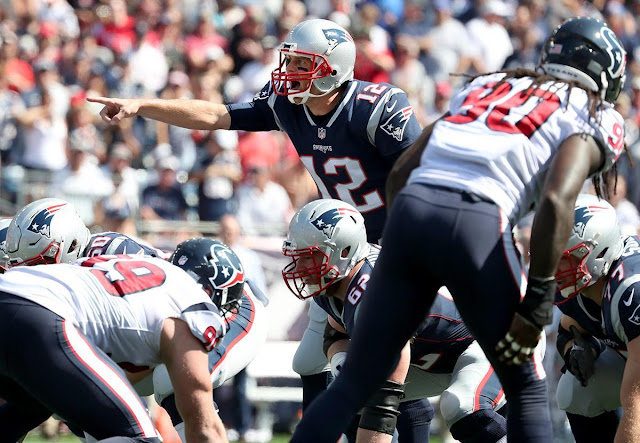 The Patriots beat the Texans today with a final score of 27-20. Tom Brady finished the game 26/39 for 277 yards and three touchdowns. Brady also threw one interception however it was tipped at the line. Rex Burkhead led the team with sixty-four rushing yards on eighteen carries. Rob Gronkowski had seven receptions for 123 yards and one touchdown. Gronk also recorded his first fumble at home as a Patriot. Philip Dorsett and James White also tallied receiving touchdowns.

The score was not really reflective of how the game went. The Patriots controlled most of the game having 23 total first downs. The Patriots led the game 27-13 until the Patriots muffed a punt which led to a late Texans touchdown.

The Patriots next game is a AFC Championship rematch next Sunday versus the Jacksonville Jaguars at 4:30 EST.