Pats bring back Cyrus Jones on a two year-deal 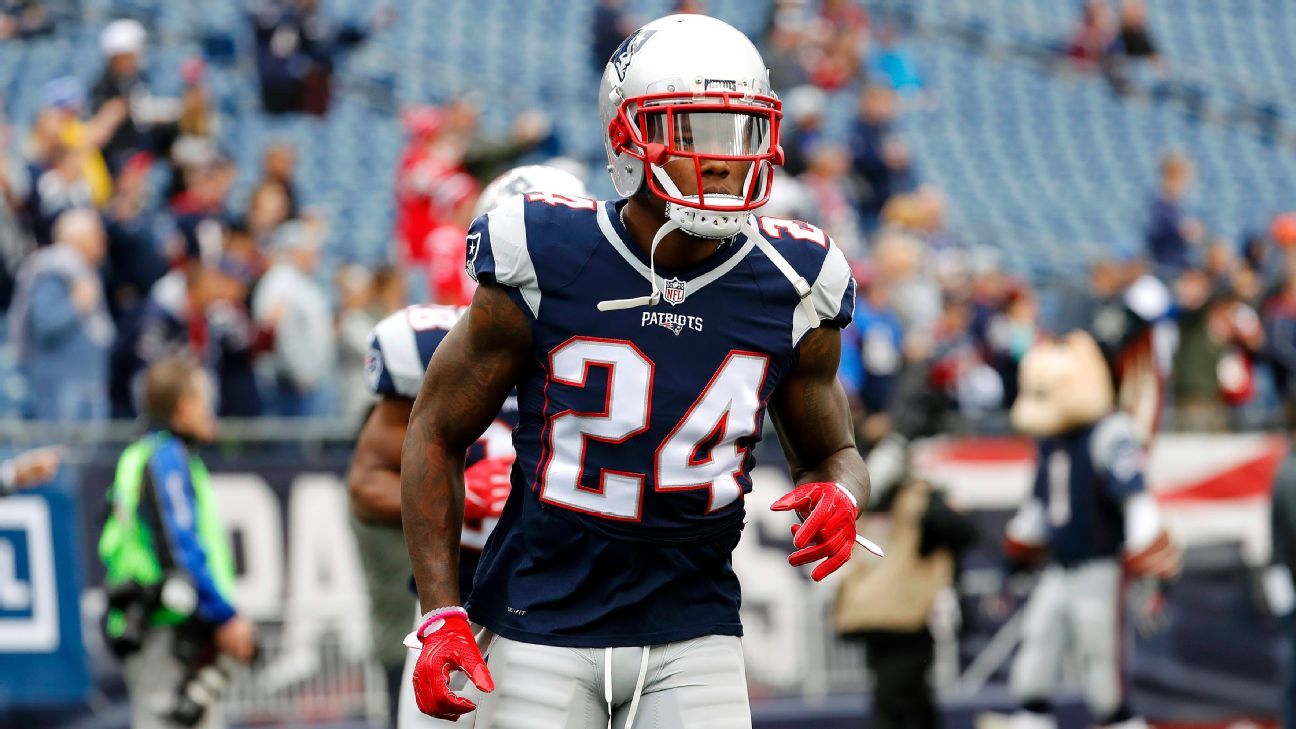 Personally, when the Patriots trimmed down to their 53-man roster, I was a little surprised to see Cyrus Jones not make the team.

Jones had a tough 2016 rookie season. He didn't see much action in the secondary and struggled a lot in punt returns, which was really a big reason why the Pats drafted him in the first place.

I really do like the pick up of Jones because he has shown to be a fantastic athlete and with Julian Edelman still suspended and Patrick Chung recovering from a concussion, the team is short a solid punt returner.

Hopefully Jones has improved from his rookie year struggles and his torn ACL which kept him out of all last season, won't slow him down at all, because the Patriots are in desperate need of a reliable punt returner.

To make room for Jones on the roster, running back Kenjon Barner has been released.