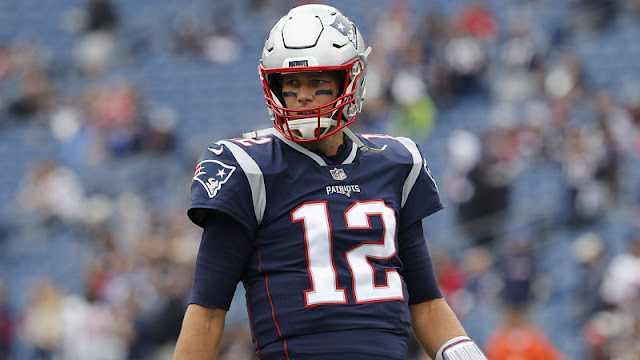 The Patriots won 43-40, giving the Chiefs their first loss of the season. While the Patriots dominated for most of the game, they collapsed about halfway through the third quarter. The Patriots went ahead 40-33 with about three minutes left to go but the Chiefs answered a play later tying the game at 40-40.

Tom Brady, of course, led the Patriots to a comeback win, with the help of field goal by Stephen Gostkowsi. Sony Michel had 106 running yards on 24 carries and two touchdowns. Tom Brady went 24/35, had 340 yards, and one touchdown. Rob Gronkowski led the team with 97 receiving yards on only three catches.

Pat Mahomes was 23-36, with 352 yards passing, four touchdowns and two picks. Kareem Hunt had 80 yards of rushing on 10 carries. Tyreek Kill had 142 yards receiving with three touchdowns on seven receptions.

It was a great night for Boston Sports getting two wins tonight.