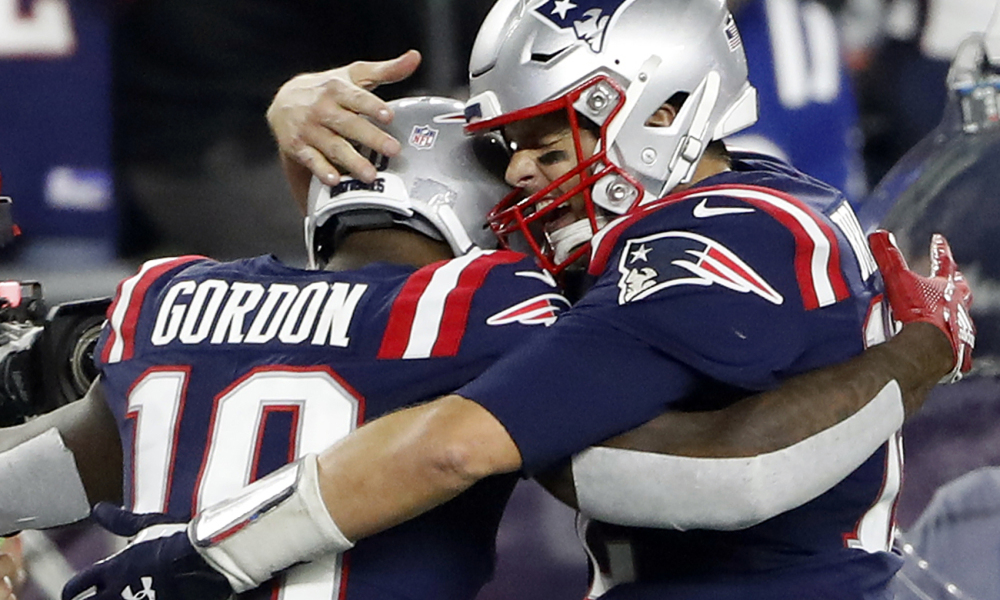 Although Josh McDaniels has never worked with Josh Gordon prior to his trade to New England, he has been very impressed with the new receivers ability to quickly grasp the Patriots' complicated playbook.

"Josh has, since he walked in the door, he’s worked hard," McDaniels said. "Chad’s done a tremendous job of being with him in terms of getting him caught up with our system, with the terminology, the things that he obviously needs to know at receiver. He’s been open and able to communicate with myself, with CO [Chad O’Shea], with Tom [Brady] just about different things in the passing game and what we’re looking for, what he’s done before."

It is no easy task to join a team mid-season, but to actually be effective in a complicated system like the Patriots' playbook is very impressive. His stats are beginning to show as well as he continues to build up a rapport with his quarterback and coaches.

Gordon has hauled in 13 catches from 22 targets for 224 yards and a touchdown in four games as a Patriot.