The Patriots offense had its struggles without Sony Michel 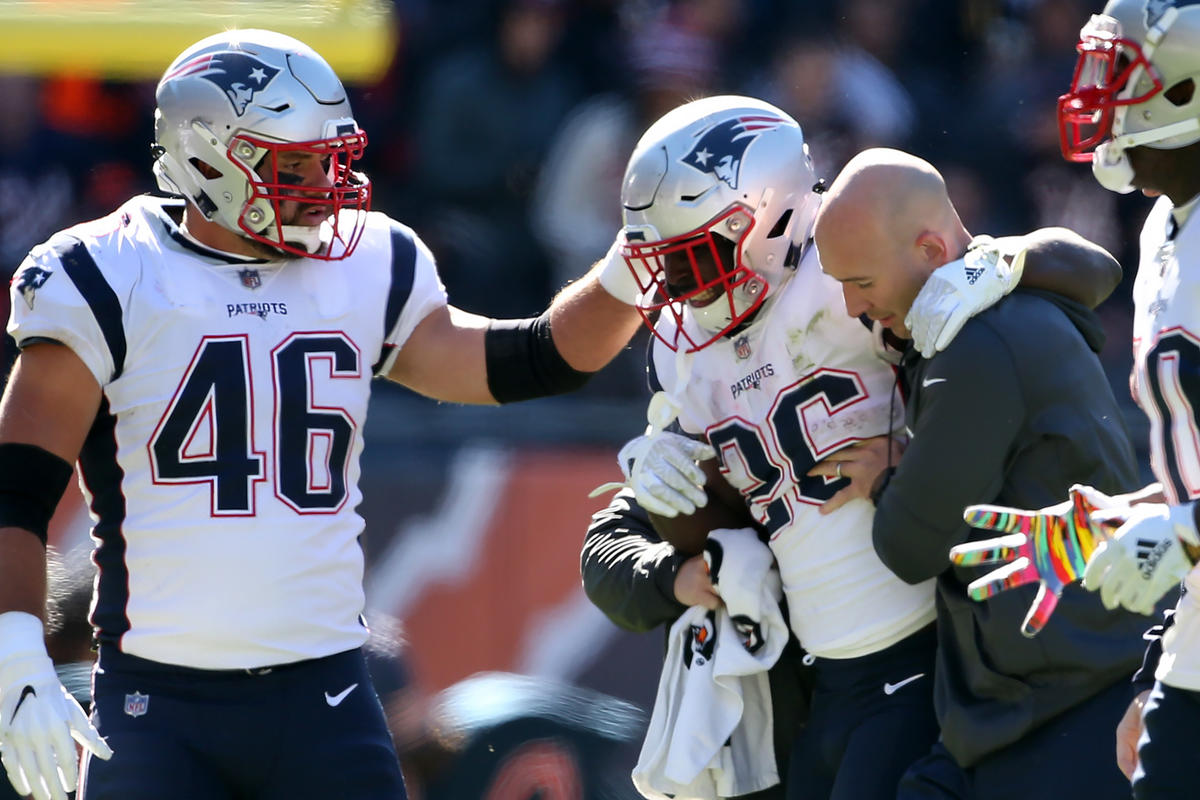 The New England Patriots offense has never been known for its stellar running game, but the lack of Sony Michel in Monday nights win over Buffalo was certainly felt.

Although the team dodged a bullet for any long-term injury with Michel, the depleted running back position looks like they need some help in his absence.

The offense had 76 yards on the ground from 26 carries and believe it or not, wideout Cordarelle Patterson led the team with 10 carries, while James White and Kenjon Barner combined for 10 rushes.

It isn't just the workload that the offense relies on Michel for, but the effectiveness of the play-action game as well. The offense struggled to punch it in when in the redzone, and often the drive stalled out which resulted in a busy evening for Stephen Gostowski.

Although James White is one of the more solid players on the offense, the Pats ground attack will need to get something going this Sunday night in a tough matchup against the Packers.