With Sony Michel probably missing time, how do the Pats respond? 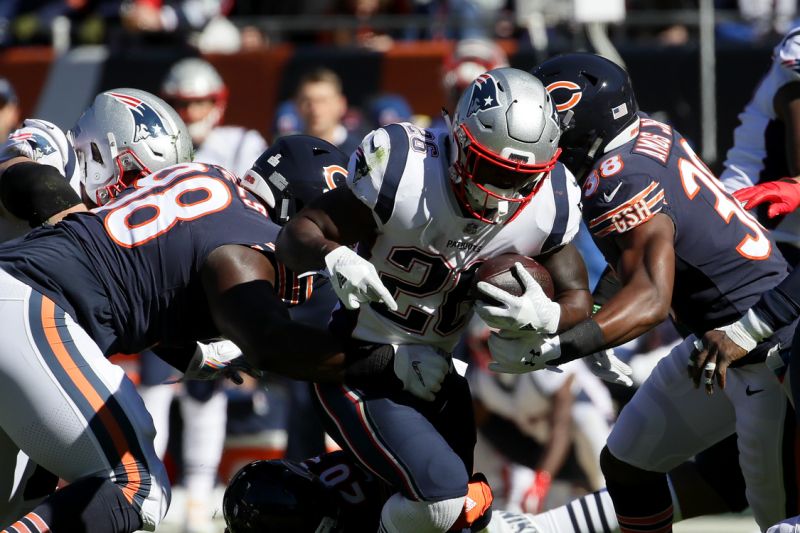 Although the Pats pulled out the win in the windy city, rookie Sony Michel suffered what looked like to be a tough knee injury.

Michel's knee twisted very violently during a routine tackle that resulted in a fumble. Unfortunately, it was the same knee he injured in college and had fluid drained from in the early part of training camp.

The running back position has taken a beating over the course of the season, and Michel was also a significant part in the Pats offense. Michel had rushed for 316 yards and 4 TDs over his last 3 starts and any time off is a big blow to the team.

There are a few free agent running backs available that the Pats could pick up. Mike Gillislee would make the most sense as he was on the team last year, and former Giants back Orleans Darkwa is also an option.

It has also been reported this afternoon that Michel did not sustain any structural damage and is considered week-to-week and may not even miss time. The Pats are taking on the 2-5 Bills this week, so I wouldn't be surprised if Michel is inactive this week.