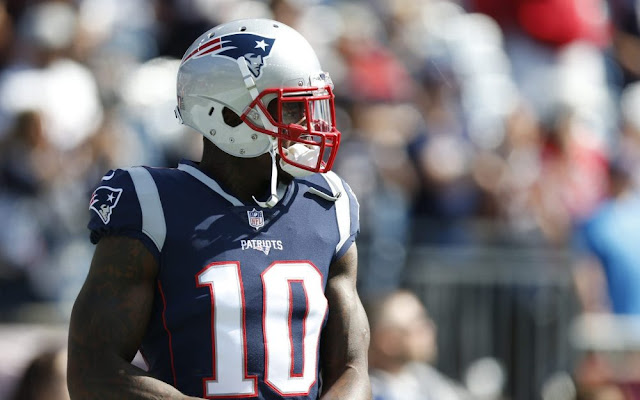 Tom Brady was 22-35 with 294 yards and a touchdown. Cordarrelle Patterson led the team in rushing with 61 yards on 11 carries and a rushing touchdown, while Josh Gordon had his best game as a Patriot with 130 receiving yards on five catches and a touchdown. The Patriots defense looked pretty good tonight and held Aaron Rodgers and the Packers' offense to 14 points. The Defense also posted two sacks and forced a late fumble. Not to mention Sony Michel, Rob Gronkowski, and Shaq Mason were missing tonight due to injuries.

Aaron Rodgers went 24-42 for 259 yards and also threw for 2 touchdowns. Aaron Jones rushed the ball 14 times for 76 yards and Marquez Valdes-Scantling led the team in receiving with 101 yards on three receptions.

UPDATE: Tom Brady is now ONE yard shy of being a 1000 yard career rusher.