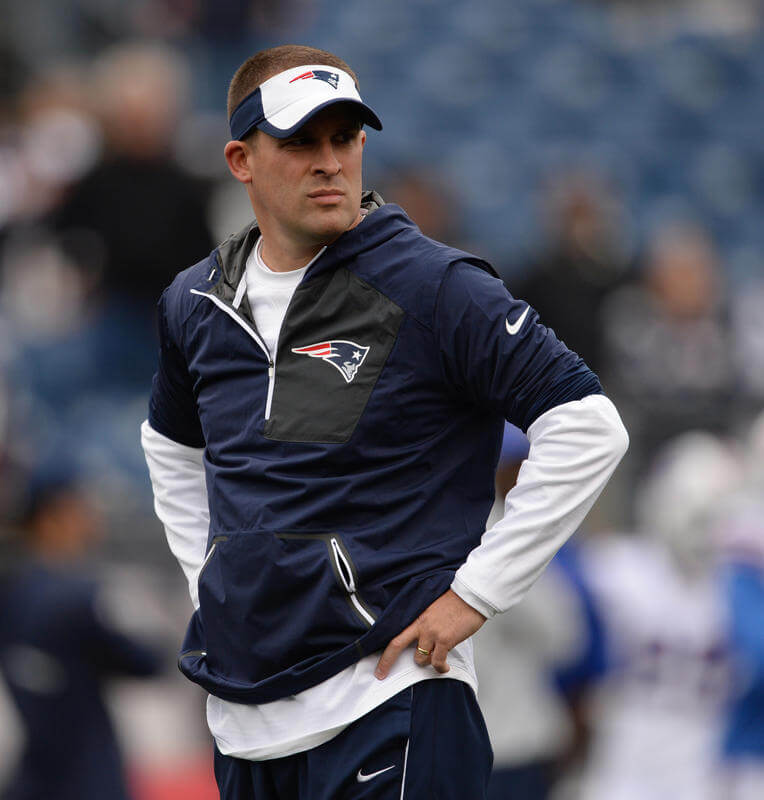 With the Mike McCarthy era looking to be coming to an end in Green Bay, Josh McDaniels is yet again finding his name in the list for a head coaching job.

During his appearance on 98.5 The Sports Hub's "Toucher & Rich" on Friday, the MMQB's Albert Breer believes that McDaniels is a top candidate for the job in Green Bay.

In addition to working with Rodgers, the Packers are the only team that is still publicly owned, so he would have more free reign over in Green Bay. However, McDaniels did just back out of the head coaching job with the Colts at the last minute. Also, a big reason for this was that the Patriots signed McDaniels to a 5-year extension, making him the highest paid coordinator in the league, so I would be surprised if he departed anytime soon.