Pats take on a struggling Malcolm Butler this weekend 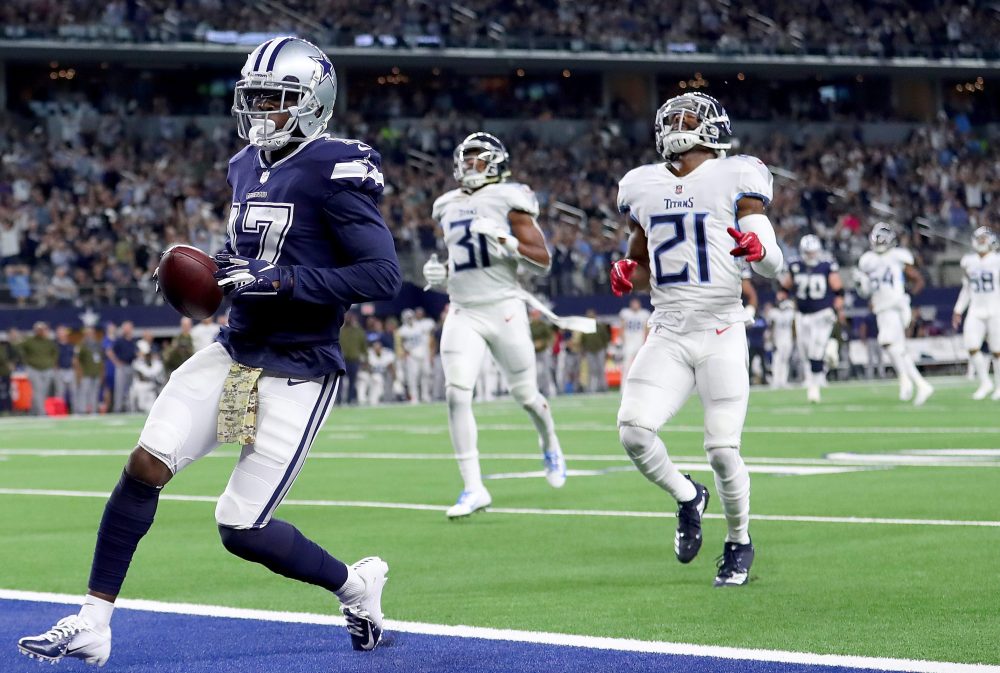 Regardless of how you felt about the benching of Malcolm Butler in the Super Bowl, the young cornerback has had his struggles so far in Tennessee.

Butler has allowed 39 catches for 618 yards and seven touchdowns this season, after signing a five-year $61 million contract with the Titans.

Personally, I never liked to route against any former Patriot, but Butler especially. Regardless of how his last season went down here, he won you that Super Bowl against Seattle and should always have a place with fans here in New England.

All praise aside, the root of Butler's struggles can be attributed to his style of man-coverage play. Former Patriot and Titans head coach Mike Vrabel also had this to say on Butlers performance. "When you play man coverage, you have to look at your man. Malcolm knows that and we talk about that, continue to practice it, continue to coach it and try to show it to him," Vrabel told reporters. "When he does that, it's pretty good. It's competitive, he challenges the receivers. When you look back at the quarterback, your man has a tendency to move in another direction."

The Patriots head in to Tennessee to take on many former teammates this Sunday and regardless of how he plays, Malcolm should know that if wants one, Pats fans will always help him out with a free drink.