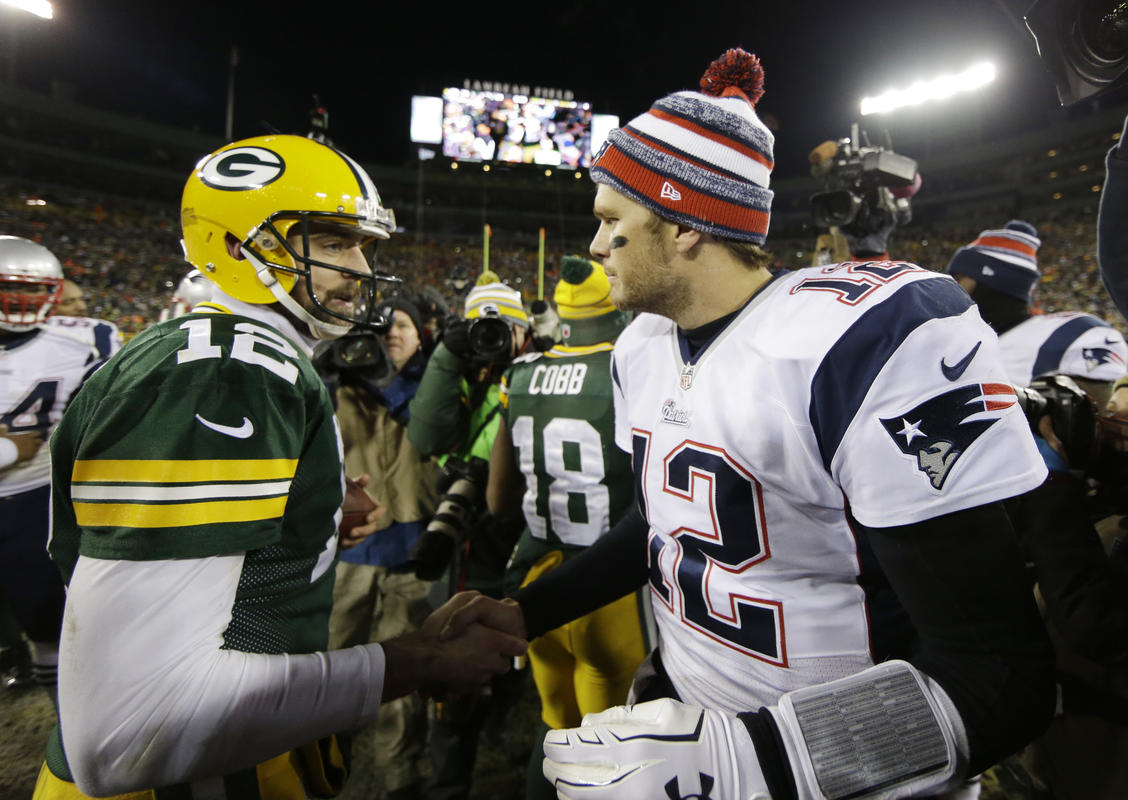 It certainly wasn't the game of the year last night, but Tom Brady (not that he needed to) proved he is the greatest to play the position.

If you were to make the argument that Aaron Rodgers is the most physically gifted quarterback in the league, I would have no problem agreeing with you. However, Brady's drive for success and will to win cannot be matched.

Brady went 22/35 for 294 yards and a touchdown in the Patriots 31-17 win over the Packers. Living in New England, we take what Tom Brady has done from granted and sometimes forget to realize just how good he really is. Without Rob Gronkowski and with Cordarrelle Patterson as your leading running back, the Patriot offense was still able to get a comfortable win over a solid Packers team.

Rodgers had a very solid game himself, going 24/43 for 259 and two TDs, but even with all his gifts as an athlete, his team fell short.

What puts Brady above everyone else, is the fact that he simply refuses to lose. Regardless of a 25 point deficit or lack of a star- studded cast of characters in his offense, the guy just will not quit.