Tom Brady says team had "tough conversations" after another loss 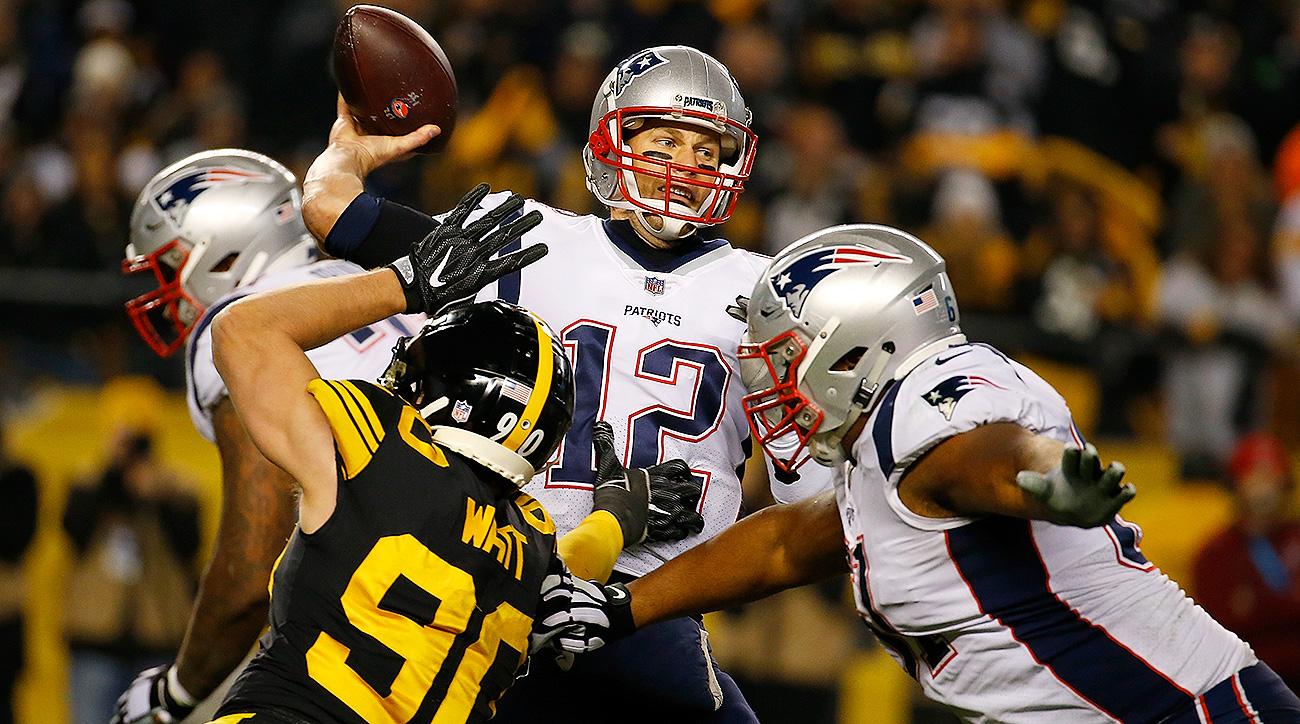 After their second consecutive loss in December, the Patriots are going to have to change something about their methods if they want to succeed. During his weekly talk with Jim Gray of Westwood One, Brady said there were some "tough conversations" after their loss in Pittsburgh.

"Right now we are 9-5," Brady said. "It's not where we hoped we'd be. It could be better, it could be worse. It is just the reality of where we are at. We'd love to win every game, but that's not the reality of sports. I'd say we learned from yesterday. Hopefully, the guys took it to heart. There were some pretty tough conversations and tough coaching which is deserved by us players. Ultimately, we didn't execute enough to get the job done."

It really is incomprehensible to not only be successful in the NFL, but to do it as long as New England has is a whole different level. For years, it seemed that the Patriots were locks for the AFC Championship every year and most teams would just get out of their way. Unfortunately, when the team struggles as bad it has this year, the rest of the league isn't just going to sit back and wait for them to figure it out. There are a lot of very good teams this year and the Pats will have to really find themselves now and play their assess off in the playoffs. At the end of the day, Brady said it will all come down to the mental toughness of the team and how they come back together.

"It's challenging when you have back-to-back losses," Brady said. "It's mental toughness, this is when it really shows. The character of the team, the character of the players, the coaches, the whole organization is tested, because when things aren't going right, obviously the natural instinct for humans is to point fingers, but everyone should point the finger at themselves and realize that we all individually need to do better so collectively we can put something out there that we're way more proud of than what we've put out the last few weeks."

The loss to the Steelers really put the Pats in a tough spot in the 3 seed behind Kansas City and Houston, which opens up the real potential of playing in the wild card round. Hopefully they muster up some mental toughness and figure this out because the rest of the league is moving forward with or without them.