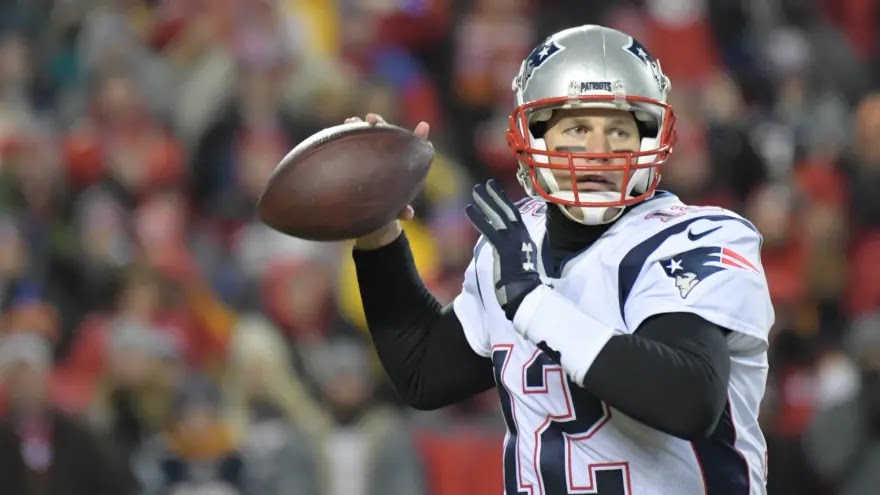 Tom Brady has no plans of calling it a career after playing in his 9th career Super Bowl come this Sunday. Brady has been standing firm on his statement in which he plans on playing until 45. Many found this to be unimaginable as we have seen many great quarterbacks fall to father time, but Tom Brady has defied all odds thus far.

In a recent interview with ESPN's Jeff Darlington, Brady said that there is a "zero percent" chance this game will be his last. This hasn't been Brady's best statistical year, but he's put on a fantastic performance this postseason.

Being the only quarterback to win 5 Super Bowls, Brady has certainly not lost his huger or drive to compete in this league, as he will be playing for his record 6 rings in 9 championships. It seems his pliability methods have been working so far and hopefully he keeps it going for the coming seasons.