Defensive line coach Brendan Daly will be joining the Chiefs 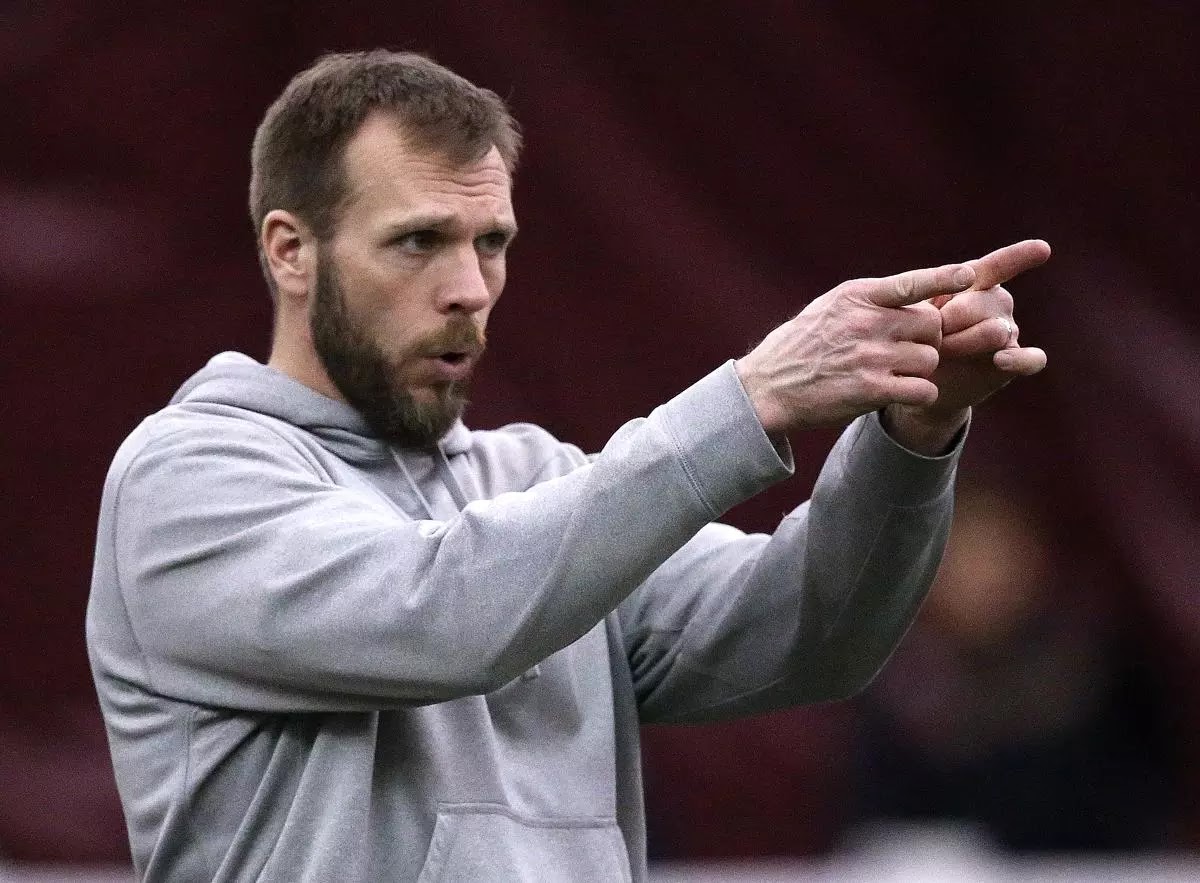 More coaches continue to depart from the New England, as Brendan Daly will be joining the Kansas City Chiefs as of this past Saturday. Daly has been coaching the Patriots defensive line since the 2014 season.

With the additional departures of Brian Flores and Josh Boyer, safeties coach Steve Belichick remains as the only defensive coach from the staff. Former Rutgers and Buccaneers head coach Greg Schiano is presumed to take over as the defensive coordinator for the Patriots this coming season.

Coaching overhauls are something that is not uncommon at the end of an NFL season, so this shouldn't be too much of a concern for the fans. As long as Bill Belichick and Josh McDaniels remain solid in New England, there should be no reason for panic. We wish all the coaches well in their jobs outside of the Patriot organization and applaud them for the success that we've been given over the years.