Game Recap: Patriots vs Rams, THE PATRIOTS ARE YOUR SUPER BOWL CHAMPS 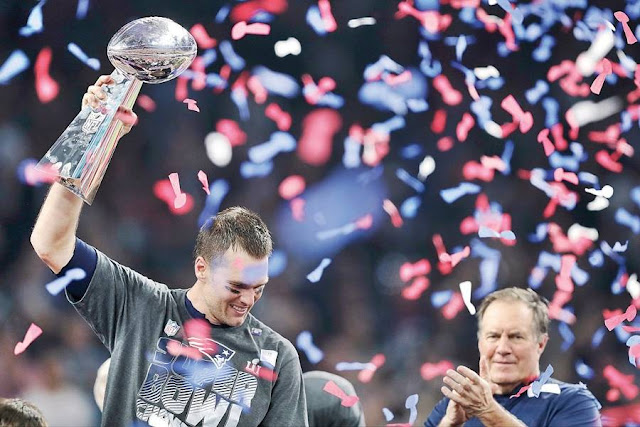 Jared Goff was 19/38 for 229 yards and interception. Todd Gurley with 10 carries and 35 yards. Brandin Cooks led the Rams receivers with 8 catches and 120 yards.

This is the 6th Super Bowl for the Belichick/Brady/Kraft era, which ties the whole Pittsburgh Steelers franchise for the most Super Bowl wins in the NFL. Most likely Edelman will be the Super Bowl MVP but rookie running back Sony Michele has a strong case to win it as well.