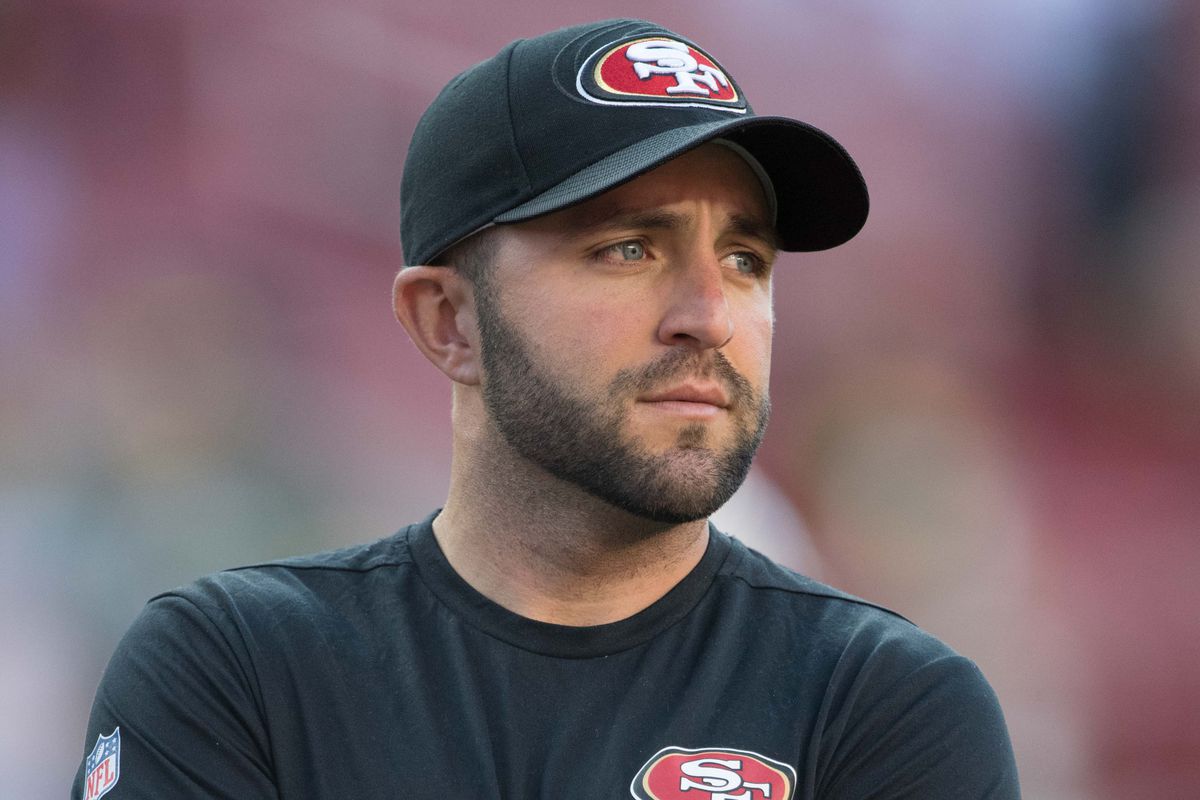 The Patriots are no stranger to the Lombardi name, as they are frequently in competition for the trophy named after the legendary coach. While the Pats have just pulled in their 6th trophy, they are expected to bring in another Lombardi as a coach.

Mick Lombardi got his first NFL job with the Patriots as a scouting and coaching assistant in 2011 and 2012. He then moved on to work with the 49ers and Jets for a few seasons, but sounds like he will be returning to New England. While he shares the last name, he isn't part of the Vince Lombardi tree, but he is the son of former Patriots assistant to the coaching staff Mike Lombardi, so his ties are strong here.

Looks for the Patriots to continue to fill their various vacancies throughout the coming weeks as they prepare for the 2019 season.