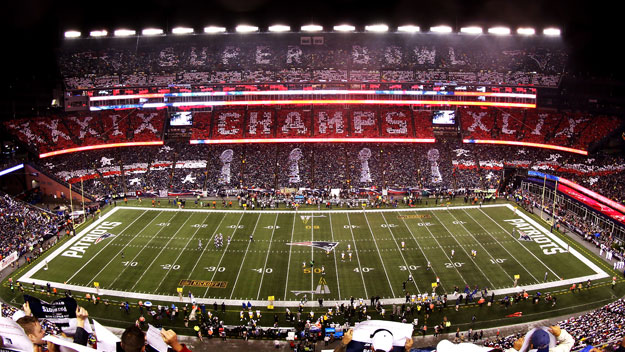 The Super Bowl winner usually will get the season opener. Its a nice celebration for the team, they get a night game, they get to unveil their Super Bowl banner and the players receive their rings. It's a tradition but of course Rodger Goodell is always trying to screw New England in some way or form. For some reason the NFL is "leaning" towards Packers vs. Bears.

Who possibly wouldn't want a rematch of the AFC Championship game as the opening game of the 2019 season? What a way to start your year off. The Super Bowl Champs squaring up against the 2019 Super Bowl favorites (Chiefs). Can Mahomes keep up with the season he had in his rookie season? There are so many headlines for this potential matchup, so much publicity for the NFL that its actually absurd that the opening game could possibly be Packers vs Bears. What a game that would be!

In the two games that the Patriots and Chiefs played this year the Patriots won both games. In the First game the Patriots won 43-40 on a last second field. The Patriots had 500 yards of total offense while the Chiefs only had 446 yards. In their second matchup of the season, the Pats won again 37-31.  This time the Chiefs had a slow start but made the game interesting in the end, scoring 24 points in the fourth quarter. This is certainly an ideal matchup to kick off your NFL season. These games were so entertaining.

There are a few reasons that I can think would deter Goodell from coming, to New England, for the opener. One being, Rodger is scared of getting his usual Boos that rain down on him for what seems like an eternity. Also, Is it possible he doesn't want a repeat of the 2017 season, where it felt like everyone had the famous Barstool Sports clown shirt on? (Pictured Below) Either way, these reasons don't excuse the NFL from screwing the great people of New England out of their primetime celebration. 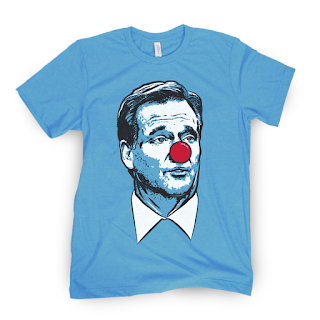