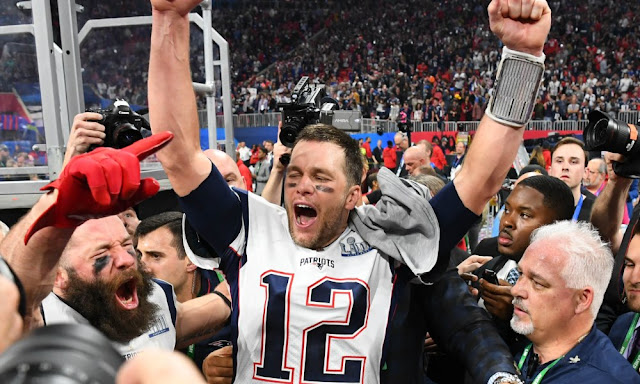 The Patriots beat the Rams in the Super Bowl last night and the Rams handled the loss well. Sean McVay admitted to being out-coached after only scoring three points in the entire game, yet averaging 28 points in the playoffs.

"There's no other way to say it, but I got out-coached tonight." — Sean McVay pic.twitter.com/czTLaTEiij

Ndamukong Suh has had a rough reputation since his entrance into the NFL however Suh displayed some class in his post game interview.

Todd Gurley rushed for 35 yards on 10 carries, yet remained composed during his post game press conference.

"We didn't get anything going... You just gotta give credit to those guys." -Todd Gurley on the #LARams offensive struggles pic.twitter.com/1gM2s0fURo