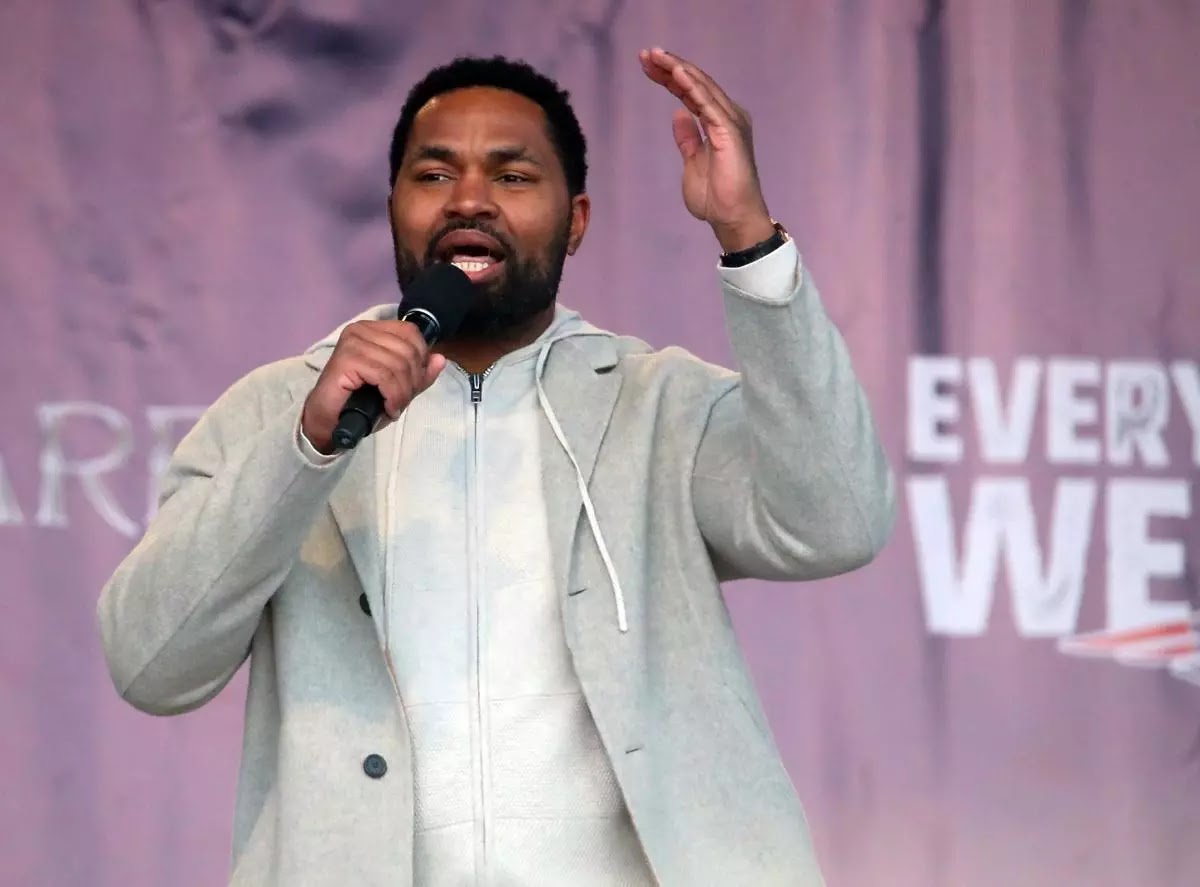 Jerod Mayo will be returning to the Patriots, but this time as a coach. The former Patriots linebacker announced on his instagram that Bill Belichick offered him a job as the teams linebackers coach, an offer in which he excitedly took.

Dear Friends, Family and Patriots Nation, It is with great excitement, passion, and sense of purpose to share with you that I have accepted Coach Belichick's offer to rejoin the New England Patriots as a Coach. I am eager to get started and work hard alongside so many of my former coaches and teammates, all who I know to be solely focused on maintaining the winning culture we have come to know as the Patriot Way. I want to thank my loved ones, The Kraft Family, Bill Belichick and most importantly my wife Chantel and our four children, for their constant support as we enter this exciting new chapter of our lives. LETS GOOOOOOOOOO!!!!!!!! #lfg #i'mback #unfinishedbusiness #patriots

The Pats lost a lot of their coaching staff this offseason, including linebackers/de facto defensive coordinator in Brian Flores. Flores took the head coaching job in Miami after the Super Bowl, so his role will be filled by Mayo and Greg Schiano, the new D Coordinator.

I really like this move, because Mayo spent his whole 8-year career with New England, and was very effective as well. He is already familiar with their system, and since Belichick offered him the job, he must be qualified as well. It's exciting to have Mayo back in the organization and to have the view and experience of a former star in the position never hurts.