Patriots cut ties with Dwayne Allen over the weekend 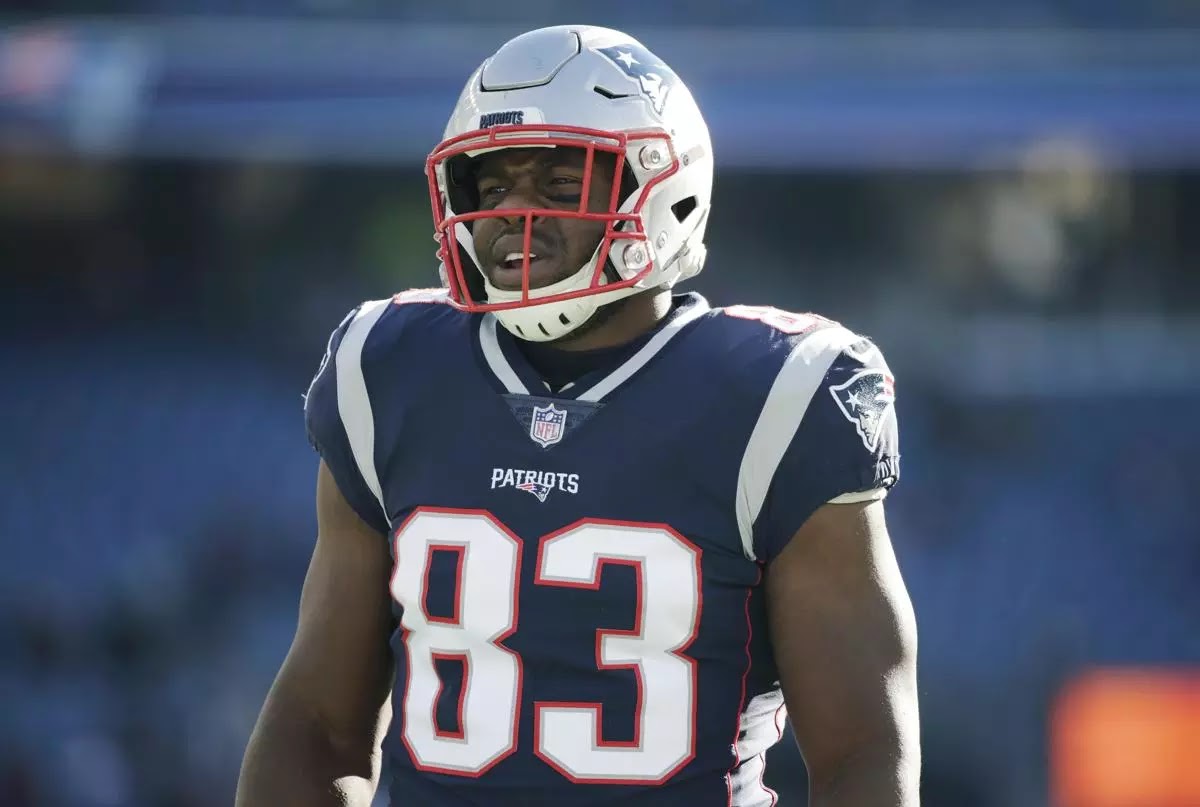 In a move that really shows the business side of football, the Patriots have released tight end Dwayne Allen. Allen's role with the team really boiled down to a very effective blocking tight end with the occasional reception. He was fantastic at what he did, but $7.3 million cap hit he carried was just too much for the team to accept.

Allen was a solid backup for Gronk, but with only 3 catches this season, the team felt it best to go with a cheaper option. This draft is reportedly pretty tight end heavy, so the Pats have some solid options to look through.

Finally, while he was cut, this does not mean that Allen's time as a Patriot is totally done. Both parties have expressed interest in Allen's return, but it would have to be with a cheaper contract. He will likely go out and test the market, but he did fit well in the system here, so we shall see what the future brings for the tight end.