Report: Patriots and Eagles finalizing terms for a trade for Michael Bennett 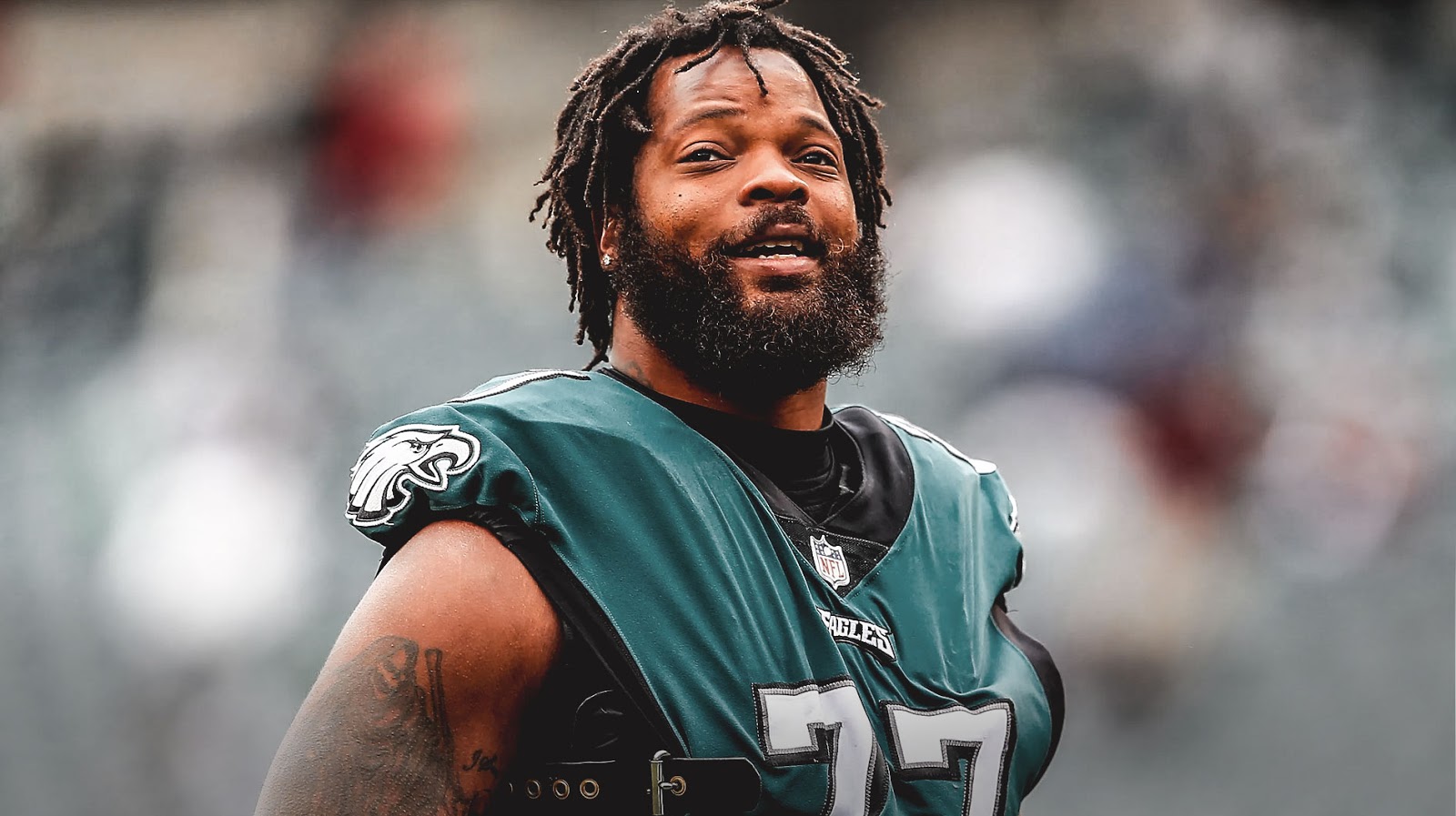 The Patriots appear to have made their first significant offseason move, as reports are coming out that they are finishing a trade with the Philadelphia Eagles for Michael Bennett.

Patriots and Eagles are finalizing a deal to send Michael Bennett to New England, per source.

The Pats were one of the finalists for trading for Bennett last season, so it doesn't come to much of a surprise that they made the deal. With the Eagles last season, Bennett played 16 games with nine sacks, 34 tackles and 9.5 sacks. Bennett's contract runs through 2020, but the Pats can release him at any time without taking a cap hit. This move further raises questions on the status of Trey Flowers and the rest of the line, but it is certainly a solid move to kick the off the offseason.