Could JC Jackson be better than Stephon Gilmore? The Patriots apparently think so 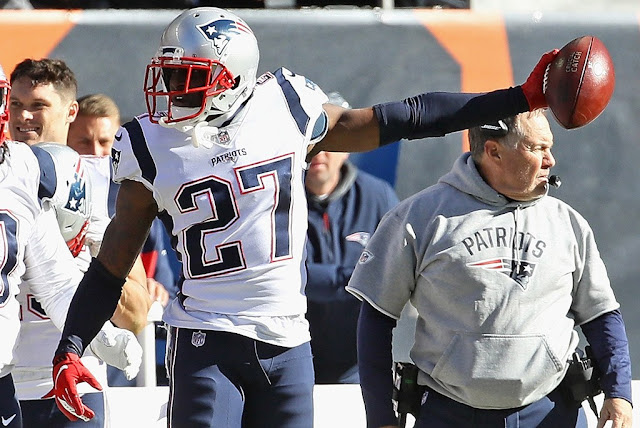 
Expectations for JC Jackson heading into the 2019 season are higher than ever. Stephon Gilmore was Pro Football Talks number one cornerback this year, however the Patriots believe that Jackson could be better than Gilmore in the near future if he buys in mentally. Jackson had an NFL low passer rating of 42 in the 2018 season.

Jackson was an undrafted free agent in the 2018 draft due to legal trouble during his collegiate career. Still unsure of Jacksons attitude and work ethic, the Patriots are hopeful that Jackson can live up to his potential and create one of the best cornerback duo in the NFL.