Should the Pats pursue names like Eric Weddle and Jamie Collins? 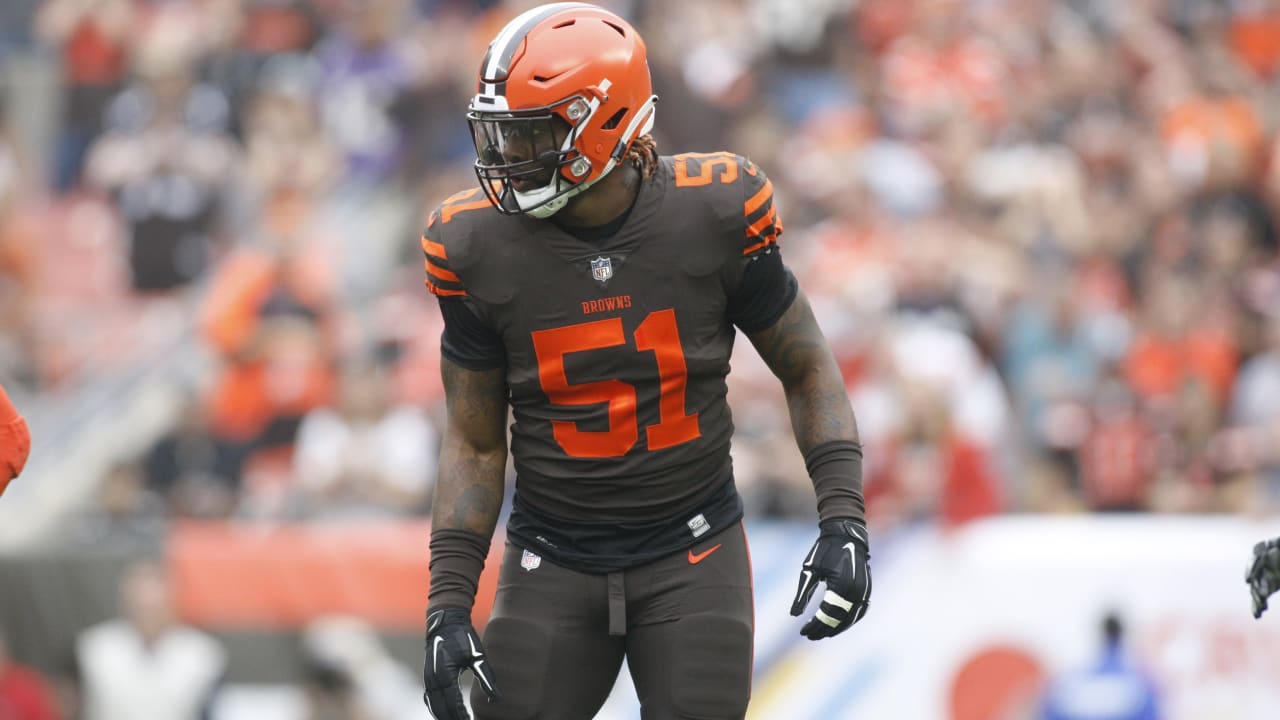 Weddle has been an integral part to the Ravens secondary for the past few seasons, but is he worth it for the Pats to make an offer? He was cut by the Ravens for cap space reasons, and he will be 34 going into this next season. It is never a bad thing to get some solid veteran experience on your team, but i'm just not sure if Weddle will be a game-changer. I am certainly not against the Pats making a move, but safety is already a pretty strong position, so if they are able to come to a cheap team-friendly deal, then sure go for it.

Now to the more interesting case of Jamie Collins. As you probably remember, Collins was a stud in New England, but was traded in 2016 due to a likely big contract coming his way. However, he kinda just faded in Cleveland. He missed 10 games from injury in 2017, and never really looked like himself this past season. The Pats could be in need of an edge-rusher if Trey Flowers goes elsewhere, so my guess is that if we lose Flowers, the Pats could look for the reunion with Collins.

Patriots Dont'a Hightower and Devin McCourty tweeted out their recruitment for the former Patriot last night after Collins thanked the Browns.

I would be less surprised to see the Pats make a move for Jamie Collins than Eric Weddle, but I have learned to stop being shocked by anything Bill Belichick does.