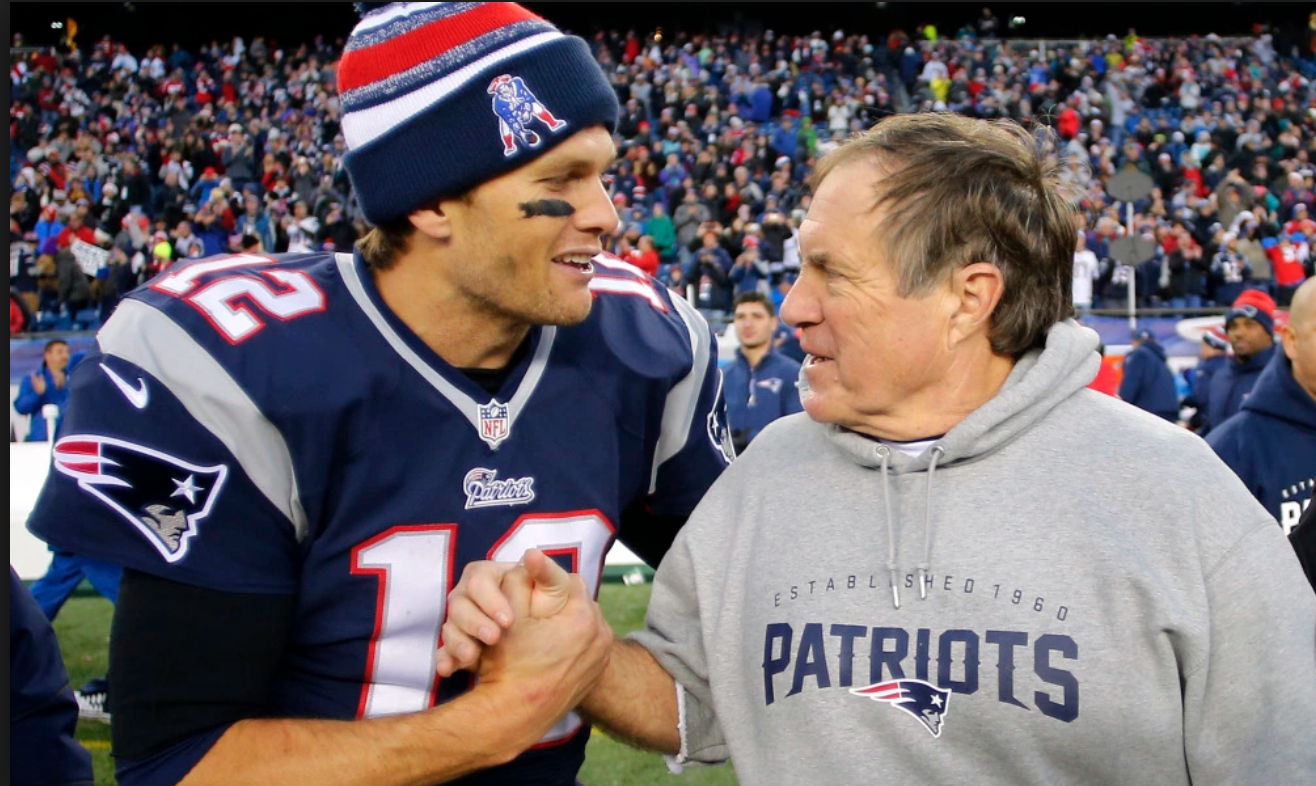 Bill Belichick was recently a guest on Mike Krzyzewski’s SiriusXM show, where he discussed various offseason topics and his relationship with his quarterback. As you probably remember, there was a lot of news around this time last year that there was some internal problems with the relationships in the team, but both sides have come out very adamantly against them.

During the season, Belichick explained that he and Brady meet at least twice a week to go over things like game planning and scouting. “I think Tom and I have spent a lot of time building that philosophy, understanding what we’re each thinking in certain situations, so when they come up, he can anticipate what I want to do [and] I can anticipate what he’d like to do. We try to get the best thing. I’d say we both work at it.”

Belichick said he’s learned “a lot” from Brady, and that he “prepares at a level like no other player that [he’s] coached.” He also noted that while the two see the game differently, they have a mutual appreciation for those different perspectives.

“There’s some things that he sees that I just don’t see, and I think the reverse is true,” Belichick said. “I love football. I love learning about football. I think Tom is the same. I think we’ve learned from each other, and we’ve been able to grow together. I think it’s a thriving relationship that never gets old.” He also stressed that there are never problems between the two in means of play calling. “If he doesn’t like a play, we don’t need to run it. If I don’t like a play, we don’t need to call it. There’s enough things that we can find that we do agree on and we do like.”

I think this is some really cool insight between two all-time greats in the league. When you get competitive guys like these two on the same team for so long, it only makes sense that they are able to have a good feel for each other and anticipate who wants to do what. This is a good explanation for their level of success over the years in the high-pressure situations. I never really bought into the whole relationship struggles in the first place, but this should really put all that to rest.