Tom Brady kicks off his Twitter life with a bang 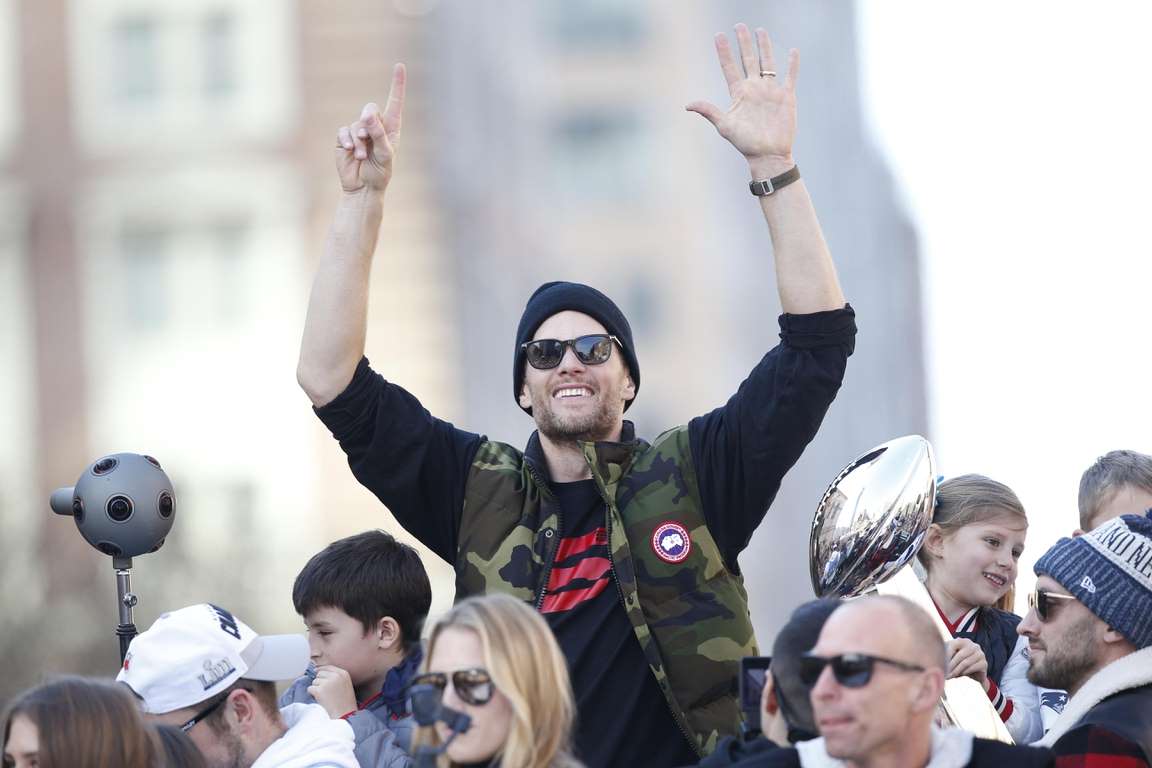 You may have seen him on Instagram and Facebook, but ladies and gentlemen Tom Brady is officially on Twitter. He entered the Twitter world yesterday with an April Fools joke that he is retiring from the league and will be spending his spare time tweeting.

Was this a bad joke?

Julian Edelman and the Patriots account broke out some of their best memes from The Office in response to Brady's dad joke.

Stallworth isn't very far off, as life on Twitter can often be quite a trip. Tom is slowly getting himself out there on social media and usually seems to have fun with it, so hopefully he is smart enough to stay out of his mentions, because it can get real brutal out there.