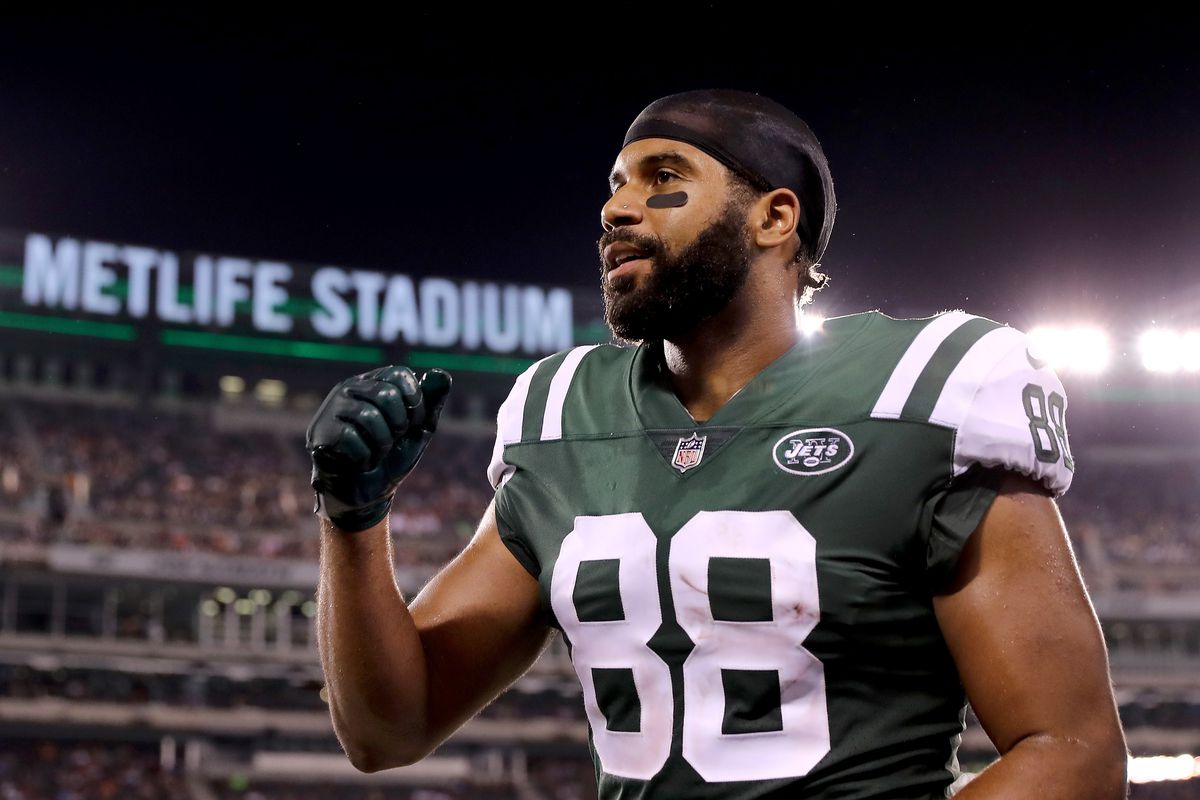 The Patriots have made a move in the tight end market, as they just signed Austin Seferian-Jenkins to a one-year minimum contract with a $50,000 signing bonus per Ian Rappaport.

It’s a 1-year, minimum deal. Austin Seferian-Jenkins planned to wait, then the Patriots stepped in. He picked NE over the #Seahawks. https://t.co/ErpMcUir0Y

With Gronk retiring and the release of Dwayne Allen, the Pats were pretty open in that area of the depth chart. Like Gronk, ASJ is a beast when healthy, but persistent injuries keep hindering his abilities. Seferian-Jenkins is a very solid receiving option for Brady, as he had 367 yards and three TDs from 50 receptions for the Jets in 2017.

Brady is known to put his guys in the best position to not only catch the ball, but to also set them up not to get drilled. This seems like a very low-risk high-reward signing for the Pats, so we'll see if he can stay healthy and generate some good offense in a recently skilled roster spot.